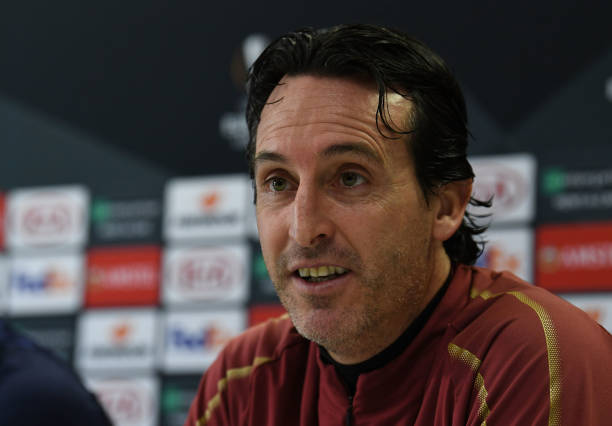 The gunners are today facing Liverpool and the match will soon begin. The lineups have been released and the Arsenal fans will be hoping that Unai Emery has finally got it right with a good starting eleven because they are tired of his panic substitutions.

The gunners are without Mesut Ozil because he has pain in his knee according to reports in UK and the club will probably make an official statement about why the German international has missed this game. Aaron Ramsey started on the bench on Boxing Day when the gunners faced Brighton & Hove Albion but he has however started this one because Unai Emery was impressed with the performance he showed after coming on as a substitute.

The gunners will need to collect all the three points from this game if they want to keep up the pressure on the Premier League top four, a win against Liverpool will take them to the fourth position as they wait for the result of Chelsea’s match vs Bournemouth. Unai Emery will be hoping that his team makes him proud tonight.

Unai Emery to give chance to three players in Liverpool match