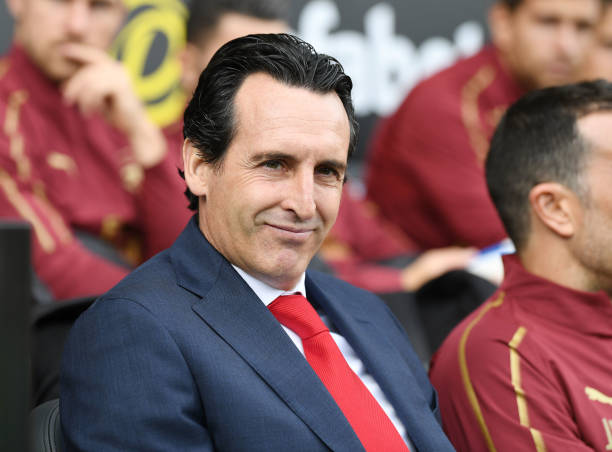 Arsenal appointed Unai Emery as their new head coach in May last year and he made five signings in the summer but he wants to bring in some new faces at the Emirates Stadium this January. It is now reported that Arsenal Chiefs have stopped Unai Emery from signing Ever Banega who was his first choice transfer target in this Winter transfer window.

The January transfer window opened seven days ago and Sevilla midfielder Ever Banega was the first player to be linked with a move to the Emirates Stadium with even some reports claiming that his agent had flown to London to complete the deal but nothing was announced after some days. The Mirror claims that it’s true Unai Emery wanted to sign Ever Banega but the Arsenal Chiefs rejected his idea to bring the Argentine international to London because he is a 30-years-old player that costs £20million.

Arsenal’s current boss Unai Emery worked with Ever Banega at Sevilla a few years ago and it is believed that he wanted to bring him to the Emirates because he believes that he is an outstanding midfielder. The report also says that Arsenal Chiefs wanted someone younger who would play for them for a long time hence turning all their efforts to landing Barcelona’s Denis Suarez.

Arsenal’s structure has changed and that’s why Unai Emery is now addressed as head coach by the club in its statements. Unlike Arsene Wenger, he can only give names ( suggestions ) and then club tries to bring them to the Emirates Stadium if they also believe that they are needed.

Nevertheless, Arsenal’s Chief Scout Sven Mislintat is known for always trying to discover fresh young talent and there’s no way he would hope that the gunners sign Ever Banega who is 30-years-old.