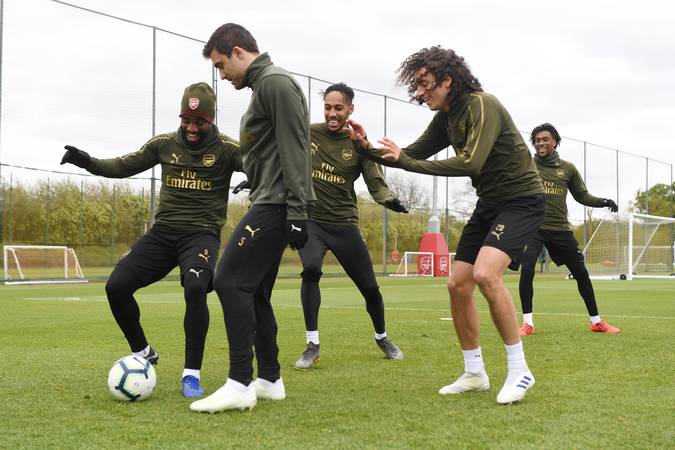 Arsenal will tomorrow evening welcome Valencia at the Emirates Stadium for the first leg of their UEFA Europa League semi final tie. The gunners come into this match after losing their last three Premier League matches.

Arsenal boss Unai Emery will be hoping to see a reaction from his team since this is the first time that they have a lost three matches in a row since he got appointed as their manager. The gunners have now put all their attention towards the UEFA Europa League as the perfect route for UEFA Champions League football since their three loses saw them get out of the Premier League top four.

The team news have been released and Ramsey and Suarez have been ruled out for the rest of the season alongside the likes of Welbeck, Holding and Bellerin.

The gunners will probably use their best squad in this match because they have nothing to lose, no more time to rest players because their season is on the line and Unai Emery would be happy to win the UEFA Europa League in his first season at the Emirates Stadium.

Mesut Ozil speaks out on his relationship with Unai Emery

Impressive stat that proves that Lacazette is important to Arsenal