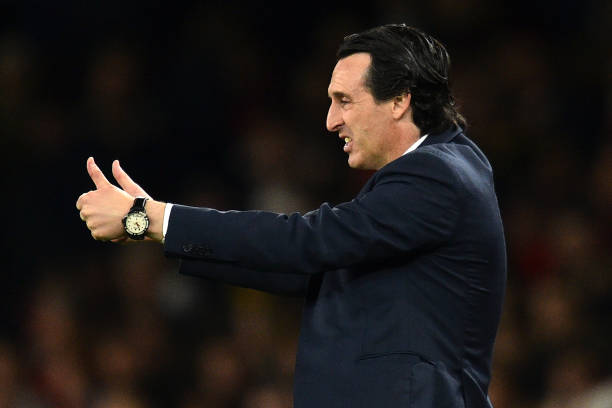 Arsenal will today play its 37th Premier League match of the season and it will be a must win game for Unai Emery’s men if they want to get a chance of going back into the Premier League top four. Arsenal’s lineup to face Brighton & Hove Albion and the boss has made some changes to the one that played against Valencia on Thursday.

It’s surprising how Unai Emery has decided to use all his star players in this match when they have the second round of the Europa League semi final against Valencia on Thursday. The Arsenal supporters expected him to rest most of their star players.

Stephan Lichtsteiner has come in for Ainsley Maitland-Niles who is suspended for receiving two yellow cards against Leicester City last weekend. The gooners will be hoping that the veteran right back puts on a great performance since this is a must win match to keep their Premier League top four hopes alive.

Emery speaks out on Brighton game and Welbeck