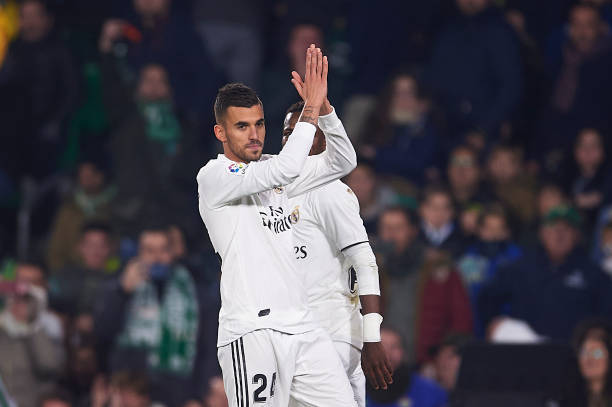 The gunners are interested in Dani Ceballos and have already contacted Real Madrid about the prospect of getting the Spanish midfielder on a loan deal in this summer transfer window. Unai Emery is a big fan of the player and the gunners would certainly like the idea of getting him on loan since they have a tight budget.

Arsenal lost Aaron Ramsey to Juventus in this summer transfer window and his departure has left a huge hole in Emery’s midfield options and the gunners have identified Dani Ceballos as the perfect replacement even if they might have him at the Emirates Stadium for just one year but it would still be a good deal as this would give Joe Willock time to develop as a player.

Most reports in Spain have claimed that Dani Ceballos is fine with the idea of working under Unai Emery and that the gunners are waiting for a green light from Real Madrid to finalize this transfer. A new report by ABC claims that Real Madrid and Arsenal chiefs will meet on Tuesday before their friendly game to finalize the negotiations of getting Dani Ceballos on a loan deal.

The report claims that Arsenal will be able to get Dani Ceballos on a loan deal with no option to buy as Real Madrid still have faith in the player and would like to have him back next season. However, the gunners will still be confident that he could be happy at the Emirates Stadium at the end of the season and push through a move to Arsenal in the 2020 summer transfer window.

Crystal Palace speak out on the Zaha wanting exit rumours