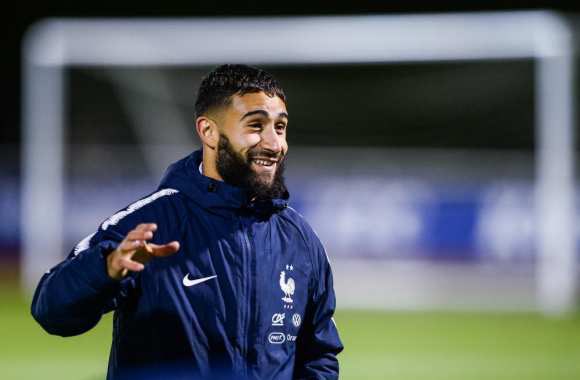 Arsenal are searching for a player who can fill in the boots of Mesut Ozil. The German play-maker is in the evening of his career and Arsenal are looking at selling him in the near future.

The question now is who can take his position in the team, could the replacement already be within the team or will there be a need to splash the cash on an external replacement.

According to the dailymail Arsenal are lining up a move for French attacker Nabil Fekir. Fekir who won the World Cup with France back in 2018 was subject to a move to Liverpool, the deal however fell through because Liverpool had concerns over his injury record.

Fekir eventually joined Real Betis from Olympique Lyon for just £17million, roughly a third of the sum Liverpool were about to pay for him. It is believed that the Spanish outfit will want £30million for the 26-year-old, who can play out wide or just behind the striker.

Fekir has indeed had troubles with injuries throughout his career including an Anterior Cruciate Ligament injury (ACL) a couple of years ago which hampered his move to Liverpool however, he has had a stellar season with Real Betis scoring 7 goals and providing 3 assists. He has also had an injury free season so far.

Fekir has been on form for Betis this season

Nabil Fekir is a talented player no doubt and has dribbling and strong passing as his main assets similar to Ozil, the two are left footed. Fekir would be a great addition and would add something to Arteta’s team going forward.