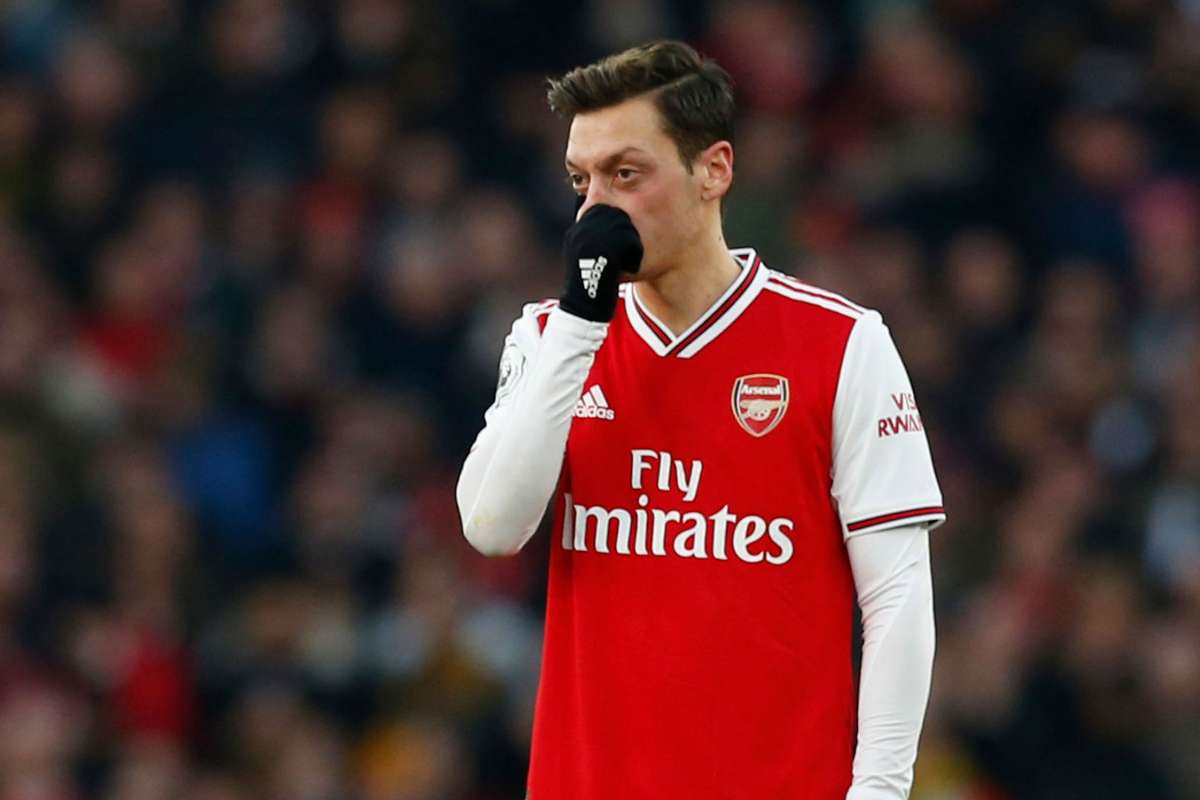 Arsenal midfielder Mesut Ozil has been at the Emirates Stadium since 2013 but he has however faced a lot of criticism in the last few years due to poor performances when he signed a big money deal in 2018. The gunners will be looking to replace Ozil in the summer and current reports reveal that Arsenal have made contact with Real Betis over Nabil Fekir whose seen as a suitable replacement for the German international.

Arsenal currently have a big wage bill and their director Josh Kroenke once said that they have a UEFA Champions League wagebill on a UEFA Europa League budget and since Mesut Ozil is the highest earner in the squad, then the gunners will be hoping to cut him off in this upcoming summer transfer window. Spanish newspaper AS reports that Nabil Fekir is now one of Arsenal’s summer transfer targets ahead of the summer transfer window but they will however have to face competition from AC Milan who are also interested in the French international.

The report also claims that Arsenal have made contact with Real Betis who completed the signing of Fekir in the 2019 summer transfer window will be looking to request a fee believed to be around €50million and they would definitely make a lot of profit from selling him since they got him for £17million last year. Nabil Fekir plays as an attacking central midfielder and could be the replacement for Mesut Ozil, and he is also capable of playing in a midfield three.

Nabil Fekir was very close to joining Liverpool a few years ago but the move broke down due to unknown reasons but his move to Real Betis has so far been impressive for him since he has scored seven goals and as well as making three assists in this year’s campaign, and so he could earn himself a big summer move to a club like Arsenal or AC Milan if he continues playing well in the Spanish LA Liga and he is still just 26 years old.

Arsenal receive new hindrance in their pursuit of Thomas Partey