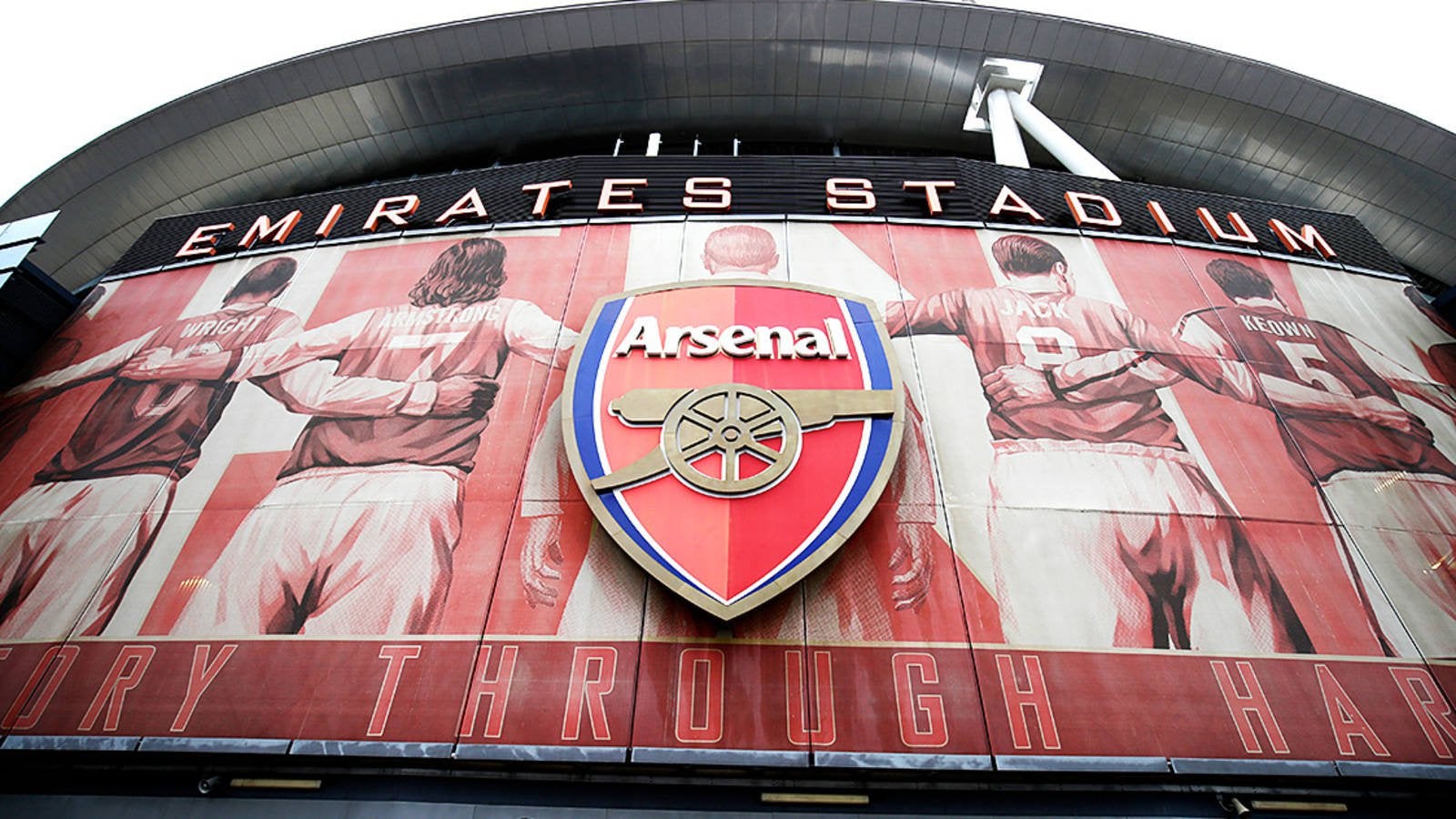 VOIDING THE SEASON IS NOT AN OPTION

There has been a lot of talk in the football fanbase on social media networks on the possibility of the season being declared null and void but the chances of this happening are very low since many clubs that would have been close to promotion would go to court and even the broadcasting co-operations wouldn’t be happy with this as there was even recently a report that Premier League clubs would have to pay over £700million to the broadcasting companies if the 2019/20 campaign isn’t concluded.

Many football fans believe that if the season is declared null and void then there won’t be relegation and promotion, and that the UEFA Champions League spots would be decided by last year’s standings and Arsenal would get UCL football since Manchester City is banned but the North club is however supporting the motion of making sure that the season does get completed.

Besides, declaring the season because of the virus right now wouldn’t be a good idea since we still don’t know if it would be gone by the time that the new season is expected to begin, so it’s better to finish this campaign that has over 20 games played and worry later about the next one.

The Premier League clubs had a meeting on Friday and it’s reported that all the representatives of the clubs were shown some plans that had been drafted on how the season can be completed but none was chosen as they will have to wait until the government confirms that it is safe. The lockdown in England was recently extended to atleast 7th, May and so we will be receiving further official information after that period.

It is however rumoured that the Premier League could restart on the sixth of June this year but that the matches would however be played behind doors since it will take months until public events could be permitted since no country will want to have a surge of new cases due to trying to go back to normal.

WHEN WILL ARSENAL PLAYERS START TRAINING

Since the current rumours say that the Premier League is expected to start on 6th, June then the Arsenal and alongside all Premier League players would start training on their training grounds on around 11th, May since the clubs will want at least a few weeks of a mini pre-season so that their players could get back to 100% match fitness.

The mini pre-season could be shorter but many clubs such as Arsenal have already made procedures so that their players come back when they are fit.

Report: The person that could see Mesut Ozil get a contract renewal from Arsenal

Report: Impressing stats that you didn’t know about Arsenal’s Aubameyang