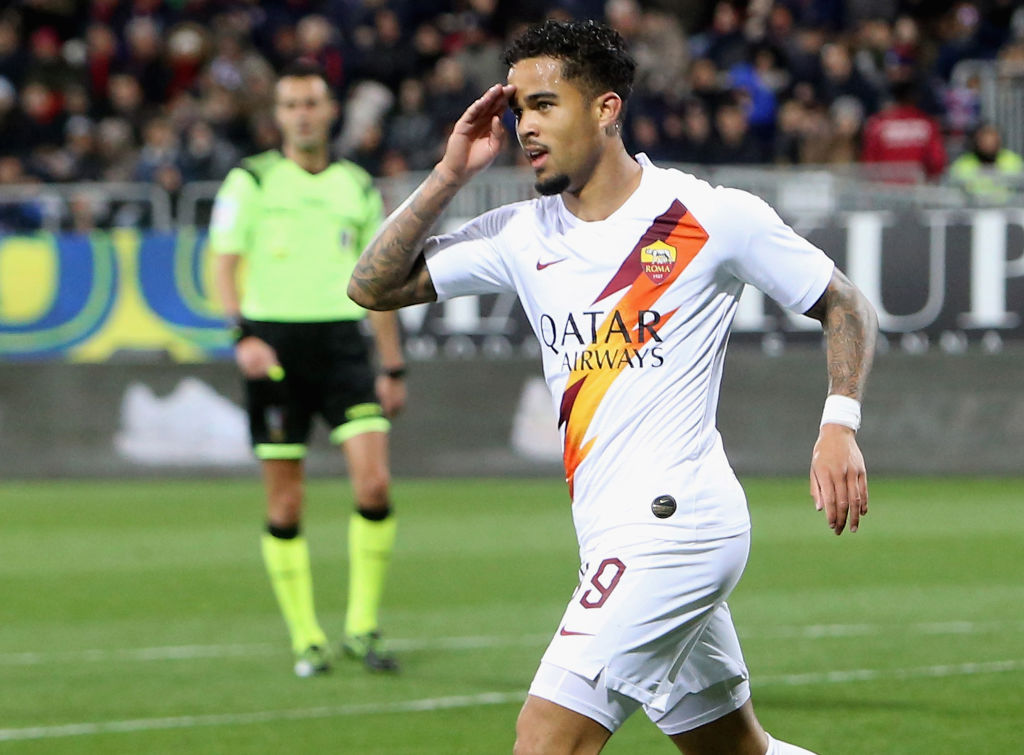 According to the MirrorArsenal could ask for AS Roma winger Justin Kluivert as part of a swap deal that would see Henrikh Mkhitaryan, who has spent this season on loan in the Italian capital and has rediscovered some of his previous form, join the Serie A outfit permanently.

Justin 21 who is the son of retired football star Patrick Kluivert has been tipped to emulate his father and become one of Europe’s best players.

Kluivert is able to use both of his feet with ease and possesses pace and good dribbling skills which are necessary for a winger. He is able to operate on both wings but prefers to operate on the left, a position were Arsenal normally deploy Aubameyang as a makeshift.

Kluivert is valued at just £20.3m by Transfermarkt while Mkhitaryan is reportedly valued at £10m by Arsenal although these fees might not be accurate or precise.

Henrikh Mkhitaryan arrived from Manchester United in January 2018 following a swap deal that saw Alexis Sanchez move to Man United however, both players have failed to live up to the expectations and both have been loaned to Serie A sides.

Mkhitaryan was loaned out to Roma earlier this season

The 31 year old Armenian has impressed on his loan spell at Roma scoring 6 times and assisting 3 times in just 13 appearances.

The Italian side have declared their desire to keep him and might offer Arsenal Justin Kluivert as part of the deal.

The deal would be a huge benefit to Arsenal as they would get a prospect with massive potential and rid the ageing and incompetent Mkhitaryan.