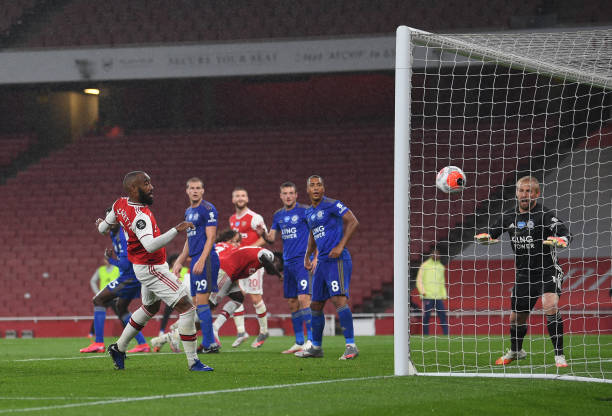 Arsenal take on Leicester in their third game of the season in the Carabao cup.

After two wins in two games Mikel Arteta looks to get his side in to the next round of the competition.

The match will kickoff at 19:45 UK time at the King Power stadium in Leicester.

It is the 3rd round of the competition and a knockout tie, incase of a draw after 90 minutes there will be extra time and then penalties.

Martinelli, Chambers, Mari, Mustafi and Smith-Rowe are all ruled out of the game with injuries while Tierney has recovered from a minor injury he picked up in the warmup for the West Ham game.

William Saliba is expected to make his debut while Alex Runnarson could also feature.

Mesut Ozil is available for selection while Guendouzi and Torreira are unlikely to feature given the speculation about their futures.

Arteta is expected to make a rotation to his squad and rest most of the key players with a match against Liverpool coming up.

Arsenal Vs West Ham United: All you need to know