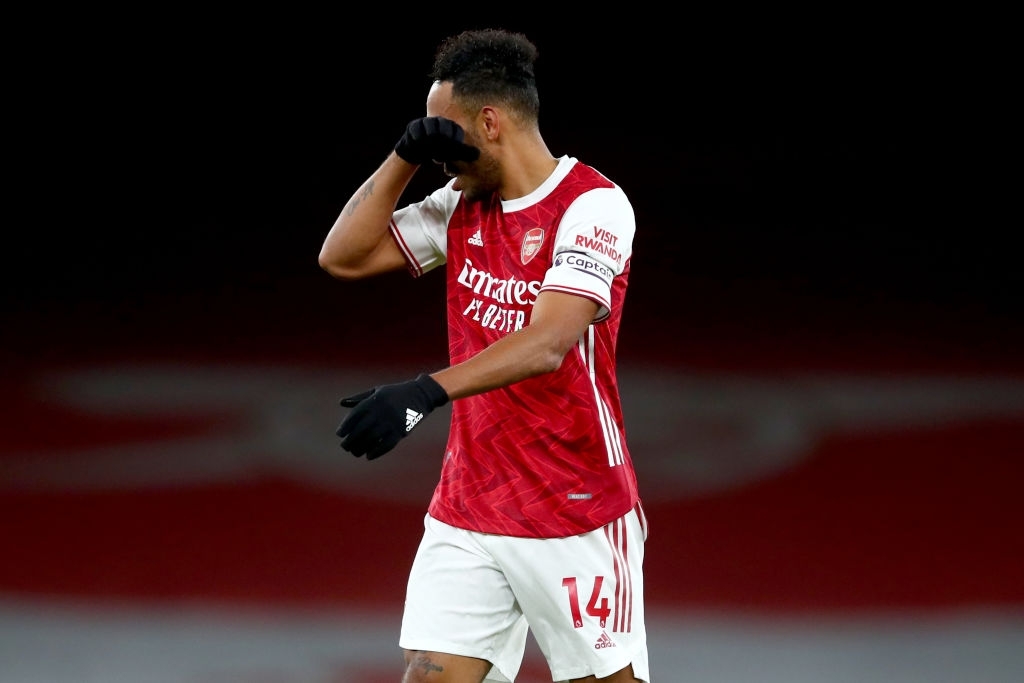 Arsenal manager Mikel Arteta gave Aubameyang his privacy when speaking on this matter when the press asked him about the situation which had seen the Gabonese international withdraw from the matchday squad that faced Southampton and the gooners will be happy to see that the player has come out to explain his absence as they were worried about him.

In a statement released on all Pierre-Emerick Aubameyang’s official accounts, the Arsenal striker said that his mother had health problems but that she was now feeling better thanks to the care that she received from the doctors and nurses. Aubameyang also confirms that he will soon be home and the fans will be hopeful that he will still start training in time for their match against Manchester United.

“Hey guys, Thank you so much for all the messages and calls over the last few days.”

“My mother is going through some health issues and I had to be there for her. She’s already much better now and I will be back home tonight.”

“I’m more than grateful to the doctors and nurses for helping her get through this.”

“And of course, thanks to my Arsenal fam for the love yesterday! I’m more determined than ever to keep our momentum going!”

“Thank you all again – I really am beyond blessed to receive this level of support and love from all of you and I can’t wait to be back.”