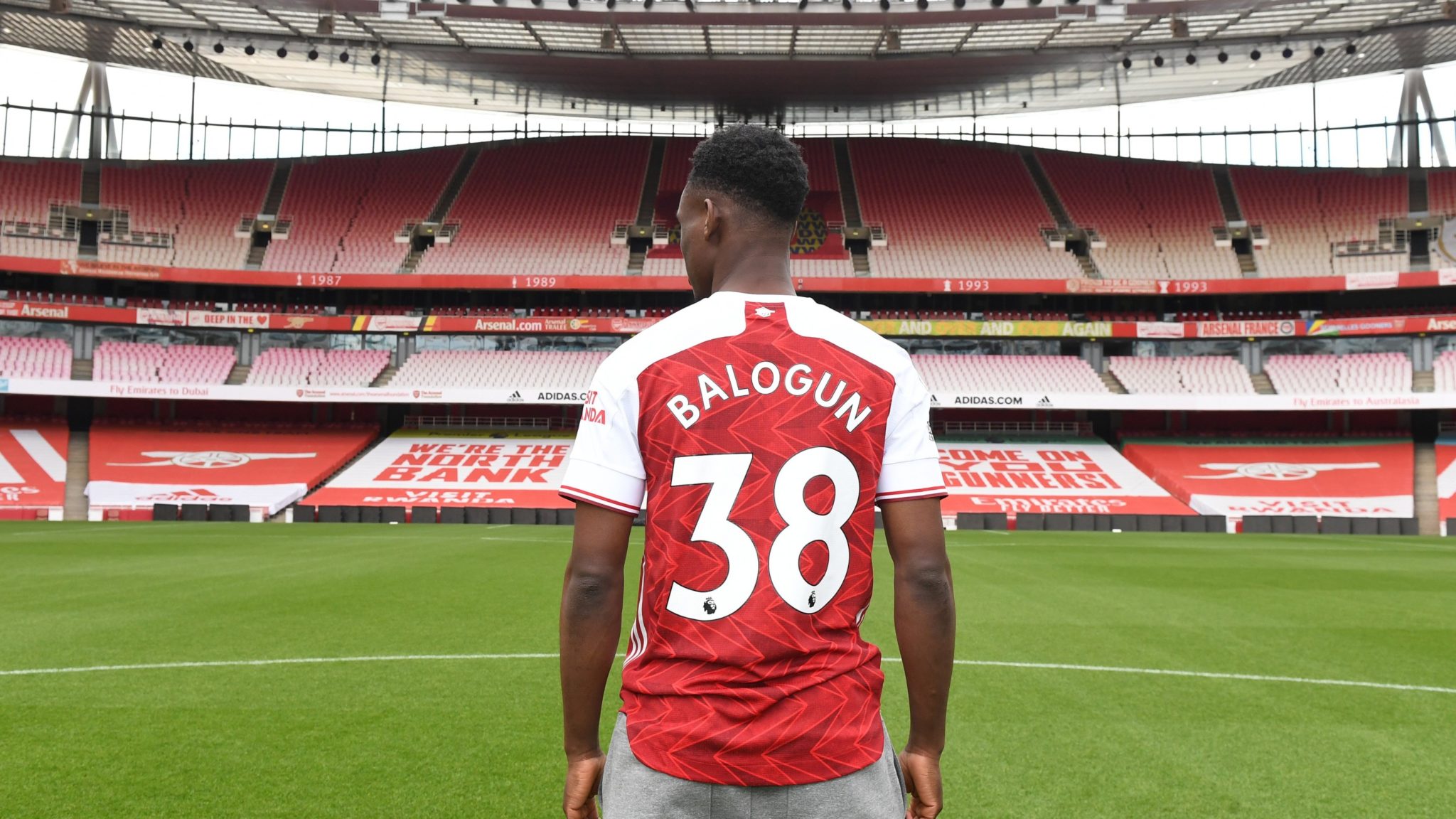 Arsenal on Monday announced that it had completed the contract renewal of their highly rated young striker Folarin Balogun who had been first resistant to continuing his stay at the Emirates Stadium for months. The gunners have spent a long time trying to convince Folarin Balogun to extend his contract and he has today revealed the two players that inspired him to extend his stay.

Folarin Balogun has been impressive in the Arsenal Under 23 squad in the last few years and his performances have attracted a lot of interest from local clubs and foreign clubs in the Bundesliga. It’s believed that the young striker received about 15 proposals from different clubs to ditch the idea of staying at Arsenal but he opted to stay and he has revealed the two players that have inspired him to commit his future to the North London club.

Arsenal have used a lot of youngsters in the last two seasons with the notable ones being Bukayo Saka and Emile Smith Rowe who have established themselves as one of the most important players in Mikel Arteta’s squad this season. Balogun has revealed has revealed how Saka and Smith Rowe have inspired him to continue working hard to reach his target of playing for the first team of the gunners hence needing to extend his contract to keep fighting for that dream.

“Bukayo and Emile have shown me that if you just stick at something for long enough, eventually it will pay off.” Balogun told Arsenal Media.

“I take huge inspiration from them. I thought both of them seemed ready when they were called up each and every time. I thought they definitely prepared, not just physically but also mentally, for the challenges. I think that’s something I’ve learned from them.”

Report: Unai Emery makes comments on Mikel Arteta that Arsenal supporters will like