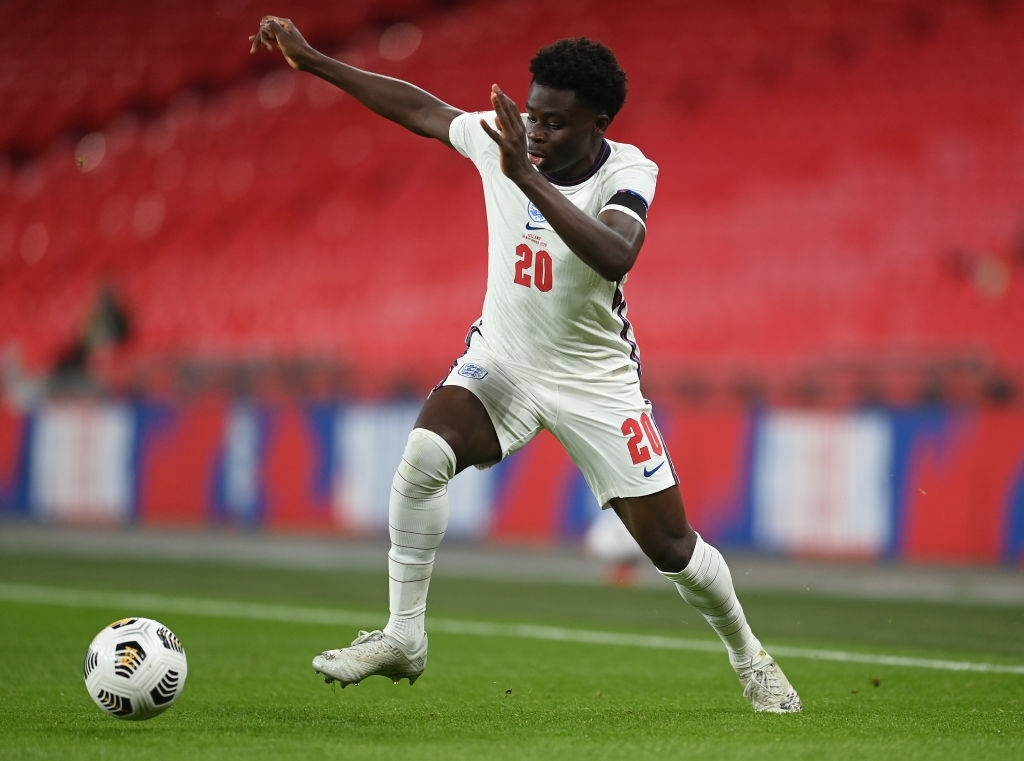 Arsenal players have earned call-ups to their national teams ahead of the various tournaments this summer. The Euro’s and Copa America kick off on June 10 and June 13 respectively while the Olympics are set for July.

A total of seven Arsenal players have been summoned to their respective national sides, they are;

Torreira is the only Arsenal player who will be at the Copa America tournament while the Martinelli and Gabriel will feature at the summer Olympics for the Brazil under 23 team.

Xhaka will captain the Swiss team, meanwhile Saka and Tierney could face each other when England play Scotland in group D of the Euro tournament.

Report: Arsenal put four of their midfielders up for sale