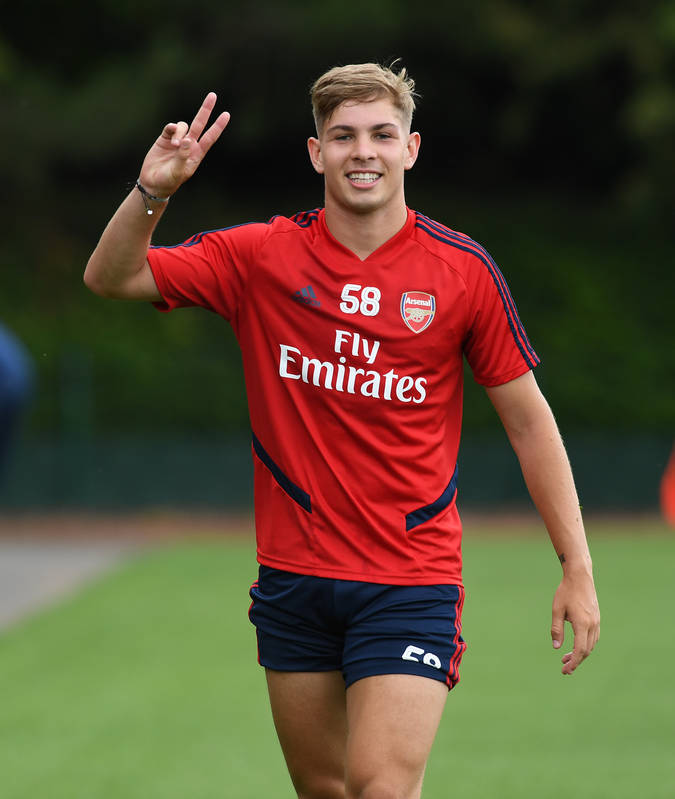 Arsenal today have rejected another offer worth £30m for Emile Smith Rowe from Aston Villa according to The Athletic.

Aston Villa had previously presented an offer of £25m that was quickly rejected. Arsenal are in the process of working on a new contract for the 20-year-old talent.

One source has claimed Smith Rowe is not for sale, not even at £75m the rising star is highly valued by Arsenal.

Arsenal and Villa have been in a minor feud after the Birmingham club snatched Emiliano Buendia, one of Arsenal top targets.

Aston Villa have continued to rub salt in Arsenal’s wounds by stubbornly bidding for Smith Rowe who is clearly untouchable.