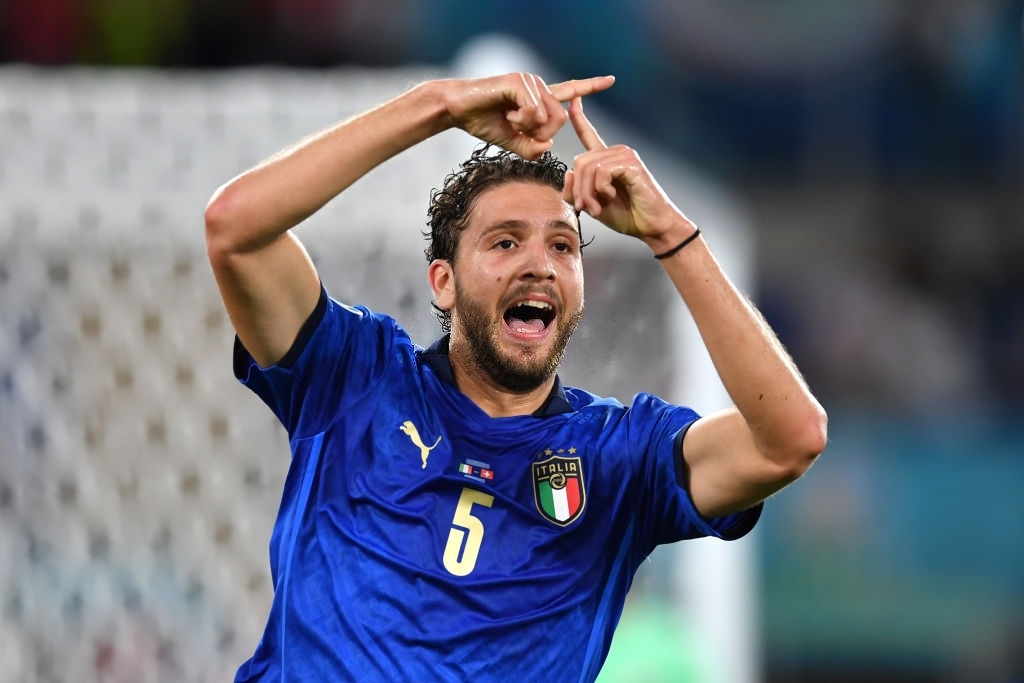 Arsenal are in search of a central midfielder as they prepare for an exodus of their midfielder. Various names have been linked to Arsenal ever since the transfer window opened and the latest is Manuel Locatelli.

Speaking to Sky Sports via Football Italia Sassuolo director Giovanni Carnevali confirmed Arsenal have made an official bid for Locatelli.

“Juventus are the only Italian club we talked to about Locatelli. They have interest, we spoke to Cherubini last week. We have not yet discussed the financial details, but we have a good rapport and will talk it over soon.

“It’s true that there are foreign clubs interested, including Arsenal, and so far they are ahead and are the only side realistically to have made an important proposal for Manuel.” The Sassuolo director said.

Locatelli had a brilliant season in the Serie A for Sassuolo and the 23-year-old has also had an impressive Euro campaign for Italy, where he has gone on to score twice.

The exciting midfielder would cost the Gunners somewhere between €40-50m and would comfortably replace Granit Xhaka.

However, Locatelli may prefer to stay in Italy and instead favour a move to Juventus. So Arsenal have a lot of convincing to do.