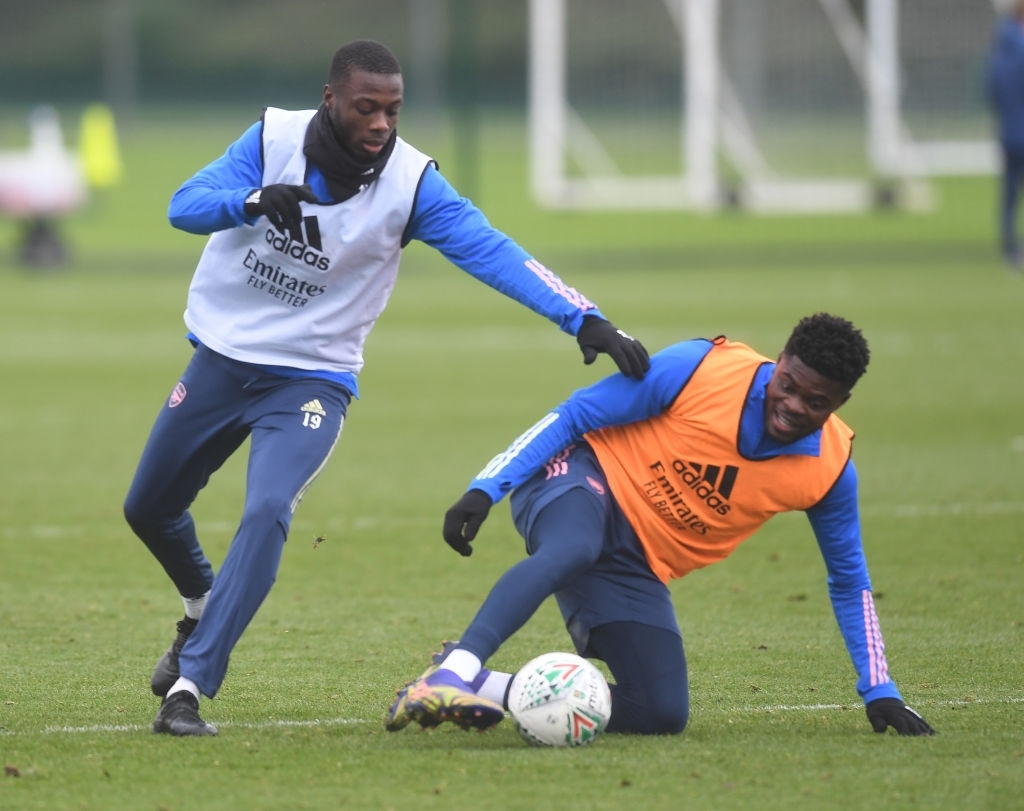 Thomas Partey and Nicolas Pepe are going to play key roles for Arsenal this season. Partey is on course for his second season in north London after crossing over from Atletico Madrid.

The Ghanaian midfielder had a mixed first season that was hampered by injuries, it is safe to say we are yet to see his best.

Partey was signed on deadline day last summer and barely had any time to properly settle in but going into the new campaign he has had his first preseason at the club.

He has now had time to settle and get used to Arsenal and the Premier League. A fully fit Thomas Partey will be unplayable.

On the other hand Arsenal’s record signing Nicolas Pepe will be having his third season at the Emirates but just like Partey this is his first full preseason despite joining in 2019.

The importance of pre-season training is that it allows a player time to spend working on weaknesses, increasing tactical skills, and improving technical abilities. Pre-season is crucial to how a player performs in the new season.

Pepe showed us what he could do towards the end of last season and so far in the friendlies his linkup and buildup play has looked good plus his confidence levels have gone up.

The two players will shine this season as long as they remain fit and have a consistent run of games.

Why Arsenal’s transfer business has slowed down so far