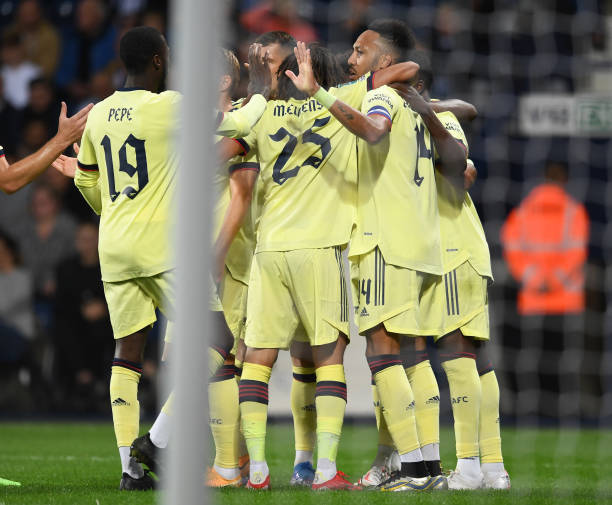 Arsenal picked up their first League win of the season last week beating Norwich 1-0 at the Emirates. A trip to Burnley presents an opportunity for Arsenal to get back-to-back wins.

Arteta made six changes to his starting team last week these included a Premier League debut for Aaron Ramsdale and Takehiro Tomiyasu.

Gabriel Magalhaes made his first appearance of the season alongside Ben White as the duo returned from injuries while Thomas Partey was a used substitute and is expected to start today.

Arteta won’t make many changes to the side that got him his first three points of the campaign. Most of the players are available for selection giving the manager more options.