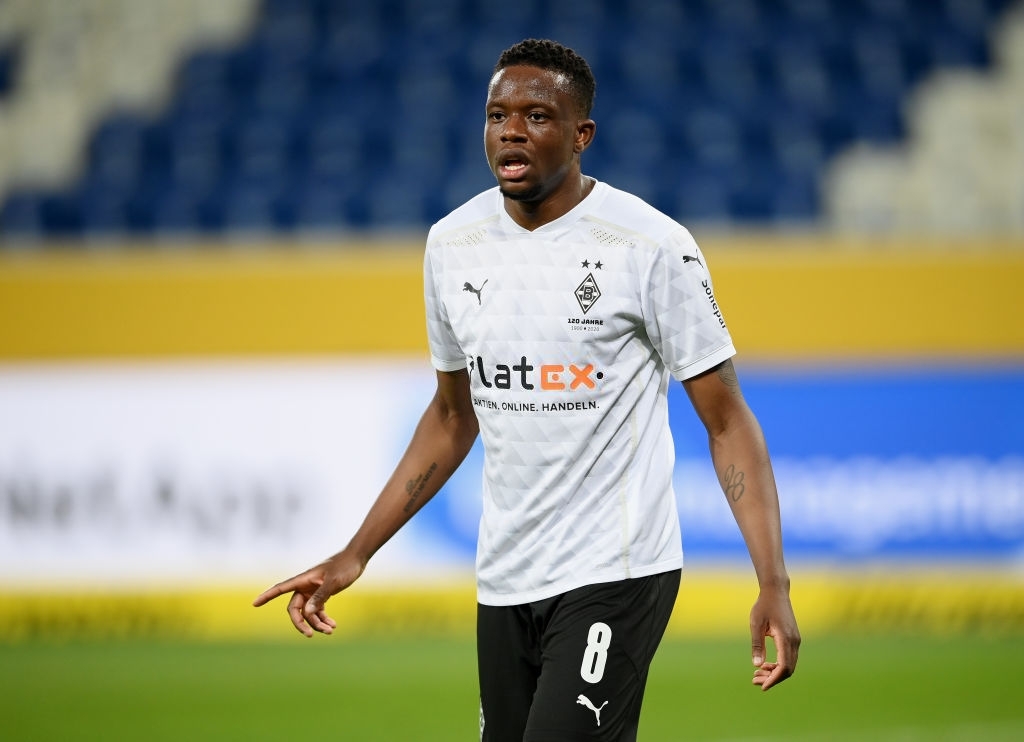 Borussia Monchengladbach midfielder Denis Zakaria is in the final year of his contract and is reportedly on Arsenal transfer wish list.

German journalist Christian Falk confirmed Arsenal’s interest in the 24-year-old midfielder who is set to become a free agent next summer.

Zakaria’s contract expires in June 2022 and Monchengladbach have failed to tie him down to a new deal despite being one of the German side’s pricey assets. He is reportedly keen on a move to the Premier league.

A well-rounded midfielder, Zakaria has been compared to Patrick Vieria due to his traits like ball winning, providing defensive cover and his good passing range. Zakaria could come in as a long-term replacement for his Swiss teammate Granit Xhaka.

According to a report from The Sun, the Swiss international will demand wages in the region of £80,000 a week if he moves as a free agent.

Arsenal will be able to make direct contact with Zakaria and his agent as early January since he will be left with six months on his contract.

Matteo Guendouzi makes a decision regarding his future at Arsenal