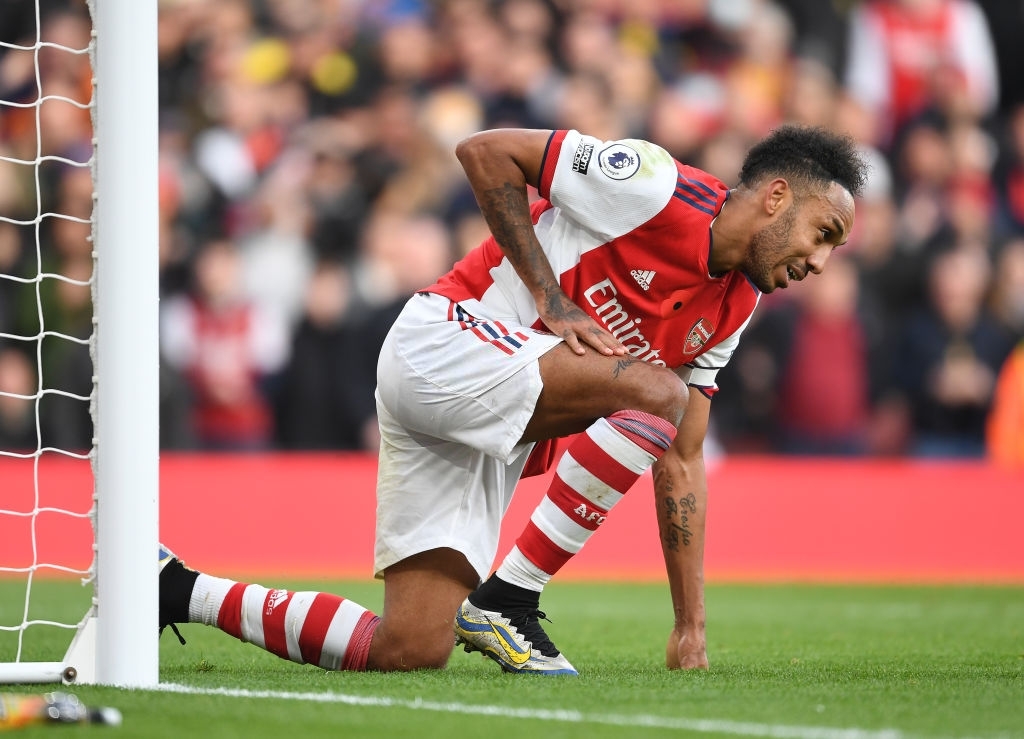 Arsenal captain Pierre-Emerick Aubameyang has come under fire for the disciplinary breach that saw him left out of the matchday squad for Arsenal’s game against Southampton.

Aubameyang reportedly returned late from an authorized trip abroad that breached one of the non-negotiables instilled by Mikel Arteta.

“He had a disciplinary breach, that applies to everybody. That’s a non-negotiable and when that happens he’s out of the team. Whatever happens in the dressing room, I cannot share. I am sorry.” Arteta said.

“I’m telling you the reason, I cannot lie, it was that, this is where I stand. From my side, I will never [say what the breach was.]”

Aubameyang is already experiencing scoring woes on top of his captaincy credibility and here are three reasons why he shouldn’t be the club captain.

1. It isn’t the first time Aubameyang has violated protocol

Last season Arteta dropped Aubameyang to the bench for the north London derby against Tottenham due to lateness. He was also reminded of his responsibilities by Arsenal back in February over a possible Covid-19 regulations breach.

While at Dortmund he was dropped for indiscipline on three occasions. This sort of behaviour is not what is expected from someone who is expected to lead by example.

Aubameyang was a consistent and reliable goal scorer for three seasons until his struggles that started last season, but he simply isn’t captain material.

He is not a leader, you cannot put him in the same bracket with previous captains like Patrick Vieira or Tony Adams.

The 32-year-old was handed the armband in 2019 by Unai Emery after an incident led to Granit Xhaka being stripped of the armband.

At that time Arsenal lacked leaders on the pitch and the choice was to hand the best player the role of captaincy.

This season the Gunners have a very young squad that needs a proper leadership figure and the reserved figure of Aubameyang isn’t the player you’d want to be holding that responsibility.

Already struggling with the burden of scoring goals, perhaps relieving him of his captaincy duties might do him good.

Every match he’s missing sitters and for someone earning £350,000-a-week, it doesn’t look good. It is a big responsibility to be the club’s captain and without that mantle, maybe he can work on boosting his confidence and being a bit sharper in front of goal.

Granit Xhaka and William Gallas were previous captains that were stripped of their role however, it is unlikely that Arteta will make such a big decision at this point that could divide or disrupt unity within the squad.