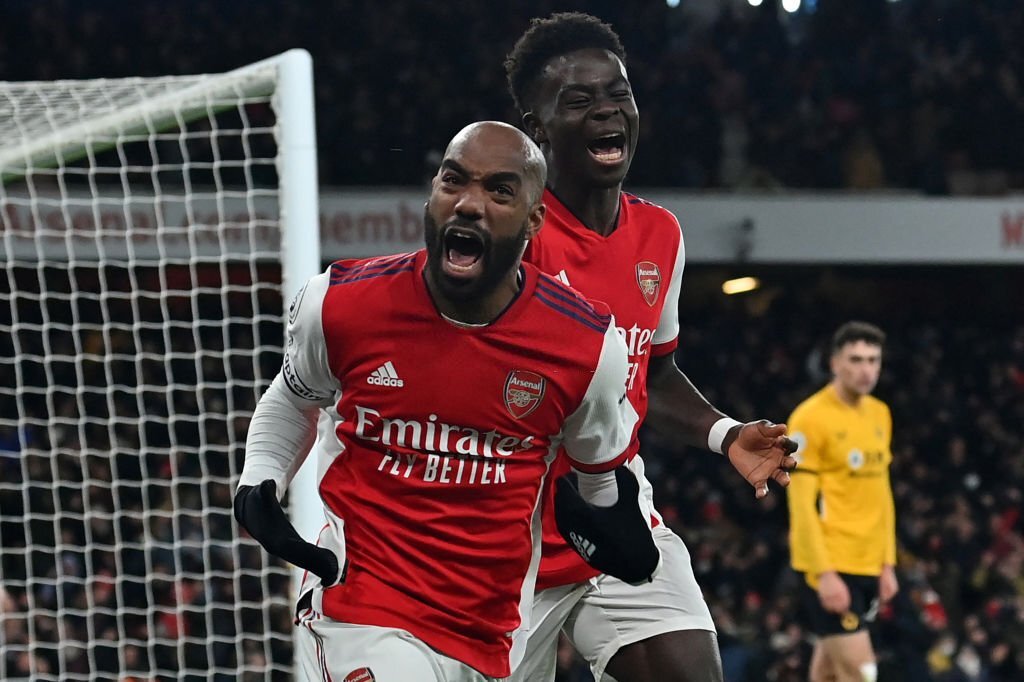 Arsenal are playing every League game like a final and yes the celebrations after 90 minutes have perturbed some players and pundits.

With each win the Gunners are getting closer to their goal, Champions League qualification that has been elusive for nearly six seasons.

After Arsenal’s 1-0 win at Villa park former Aston Villa player Gabriel Aghonlahor took a dig at Arsenal for “over celebrating” their win. Worth noting that he said Arsenal wouldn’t get top 4 earlier in the season and said Aston Villa would be pushing for European football.

“You saw the way they celebrated, to be honest it was like they won the league”. A salty Ashley Young said after his side lost 1-0.

❤️ “I love that Arsenal celebrated!”

🙏 “If you’re not allowed to celebrate, what’s the point of going to games?”

“We saw the way they celebrated the win and that shows the level we are,”. Neves said. “I didn’t see Arsenal celebrating like this in the past 10 years – it was like they won the league.”

Arsenal have every right to celebrate their wins with passion after enduring a difficult start to the season and receiving heavy criticism especially from the media.

It is a joy to see the players celebrating with the fans, the fans haven’t connected with the players and manager for a while now and it’s great to see.

Opinion: It is time to drop Lacazette and try something new

Gunning for Glory in Fantasy Football