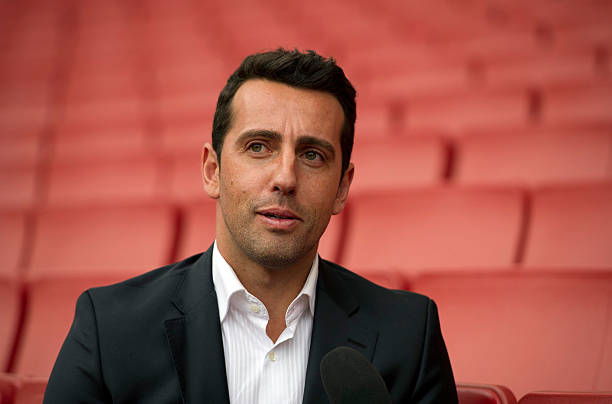 Arsenal’s Technical Director Edu has spoken out about Arsenal’s targets for the new season. In the interview the Brazilian transfer chief also talked about Arsenal’s pursuit of Raphinha.

“I said to Deco, ‘Can you explain to me the situation with Raphinha?’.. He was clear, ‘Edu, we have a good relationship but I am not going to lie to you, his idea is to go to Barcelona’..”

Edu gave an insight on some of the club’s issues that have been addressed including the ageing players on high wages.

He took a swipe at Pierre-Emerick Aubameyang and Mesut Ozil hinted the pair were “killing” the club after expressing delight for “cleaning” the squad.

“When a player is 26 or older, has a big salary and is not performing, he’s killing you. In the past, 80% of the squad had those characteristics and there was no chance anyone would buy them.” Edu told The Sun.

Regarding targets for the season he said, the club have to be realistic but there’s no reason why the club can’t be competing for the Premier League.

🗣 “We will keep working really, really hard for them.”

Edu reveals the targets for Arsenal this season and his promise for the fans pic.twitter.com/8NwFN6bzss

Edu also talked about the status quo of the club when he arrived under Unai Emery’s tenure. “I was really really hurt when I arrived. What’s happening? Everybody’s comfortable, everybody’s ok, ok, ok…’ F*** you, “ok”! “Ok”?! No, I don’t want to lose games! We have to be there (at the top) again.”

Arsenal are still in the market and could make a couple more signings before the transfer window shuts in a bid to strengthen the squad.