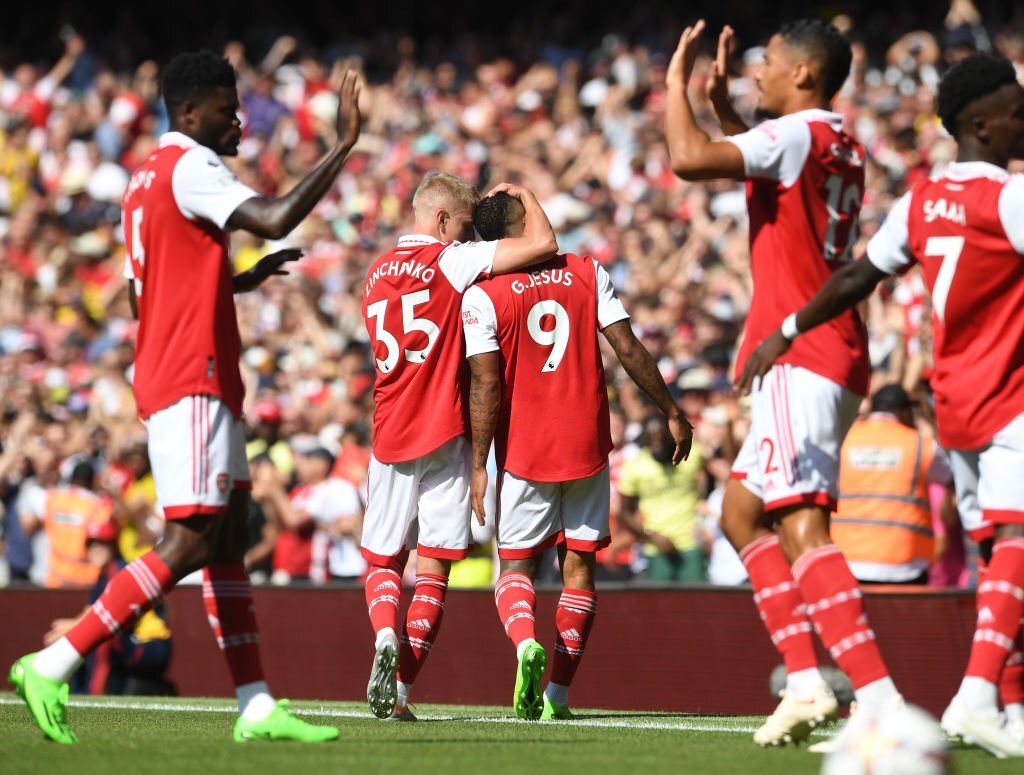 Arsenal will be looking to win their first three games of the new season for the first time since 2004/05 today when they take on Bournemouth at the Vitality stadium.

The Gunners have started their season with victories over Crystal Palace and Leicester City and will be looking to continue their winning ways with one of over newly promoted Bournemouth, the exact fixture Mikel Arteta made his managerial debut.

Arteta will have a full squad at his disposal with only Reiss Nelson (muscular injury) ruled out of this game. The return of Emile Smith Rowe and new singing Fabio Vieira is a boost for Arteta’s team selection options.

Gabriel Jesus speaks out on playing as Arsenal’s number 9