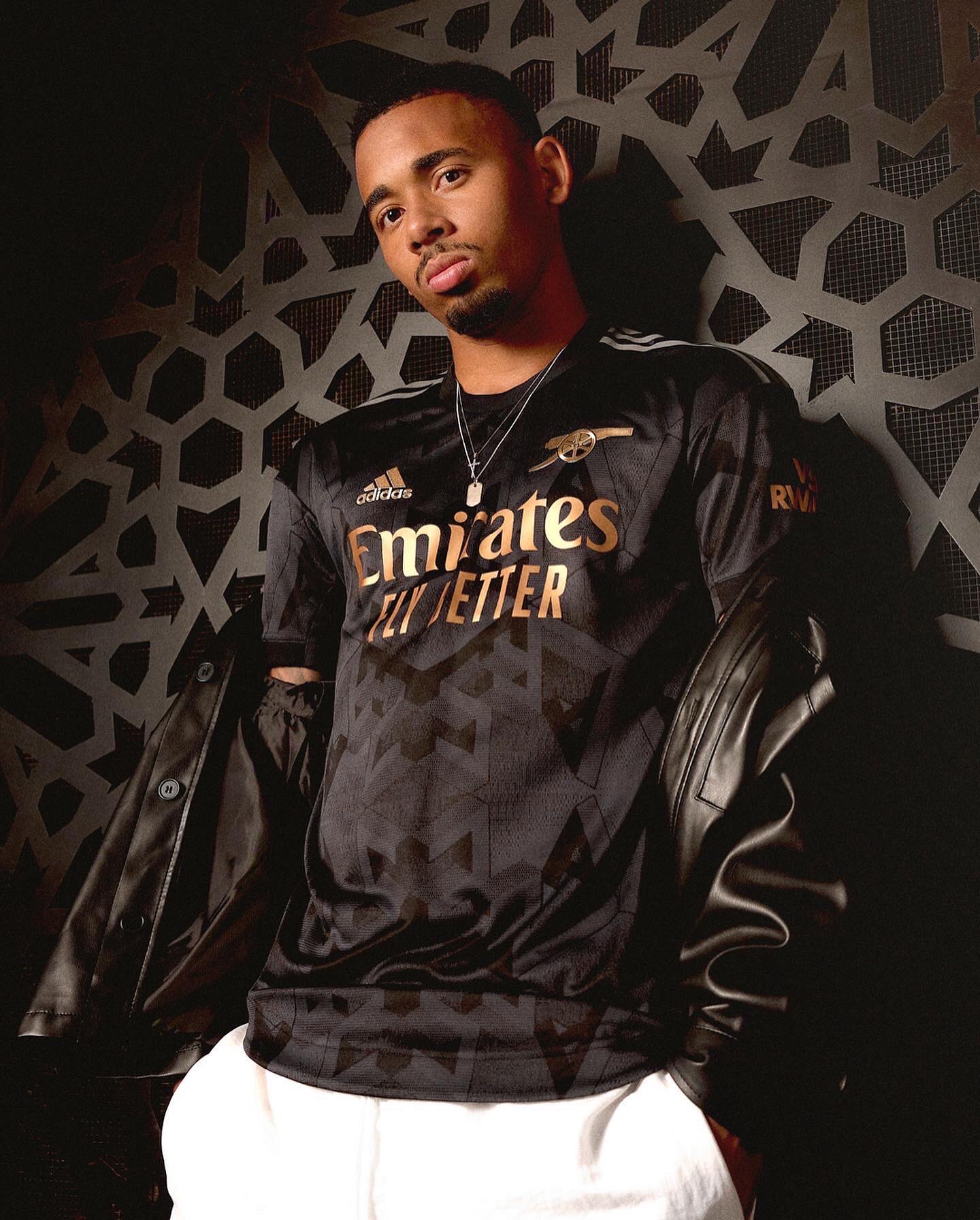 It has been an excellent start to life at Arsenal for Gabriel Jesus following his £45m move from Manchester City.

Jesus opened his Arsenal account with two goals and two assists against Leicester City and had a flying pre-season campaign.

The Brazilian forward admitted he had doubts about his ability to play as a number 9, but says his arrival at Arsenal has reignited his self-belief and confidence

He was often used as a winger at Manchester City by Pep Guardiola and when he went through the 2018 World Cup without scoring a goal it affected his confidence.

At Arsenal he was brought in to play as a centre-forward and he has made an excellent start in this role at his new club.

“Obviously, due to the circumstances that happened after the World Cup, I ended up playing more at the wing in the Seleção and at City as well. Jesus spoke to ESPN Brasil.

“I had this in my head for a long time. Now I have a different mindset and I believe in myself much more.

“I went back to being the usual Gabriel, thinking that I’m a 9, that I’m there to finish, to help, of course not just to score goals.

“I went back to being what I was before, I am no longer that robot that used to be there [at City].”

This is similar to what Edu spoke to The Athletic about what he told Jesus when he approached him.

“You’ve lost your shine. When I see you this season, I’m not seeing you as before because I know you very well. I want the Gabriel from last season because again you have to be Gabriel.”