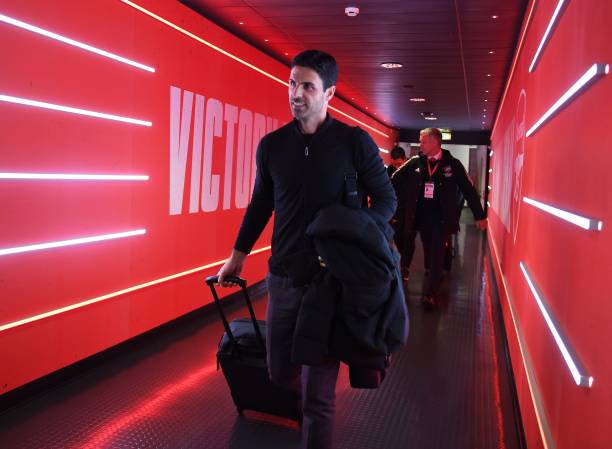 The Premier League returned at the end of December after the end of the 2022 World Cup Qatar and Arsenal have continued on with their impressive form but the question still remains, can the gunners win the title race and will injuries destroy their 2022/23 campaign? Arsenal have in the past few matches showed that they don’t have many good options off the bench hence the urge to try to sign players such as Mykhaylo Mudryk.

Arsenal is obviously aware how it will be important to have some new attackers as they have a lot of fixtures coming their way and hence the fans were obviously very upset that Chelsea stole Mykhaylo Mudryk away from them. Even though losing Mykhaylo Mudryk was disappointing, the gunners have however received good news ahead of their upcoming tough schedule as Reiss Nelson has on Instagram confirmed how he has made progress on his recovery as he is now running on the treadmill.

The return of Reiss Nelson will be like a new signing as Arsene Wenger would have said in the past and the club will hope that he steps up in the last months of the season if they don’t bring in any new faces this January transfer window after the Mykhaylo Mudryk saga.