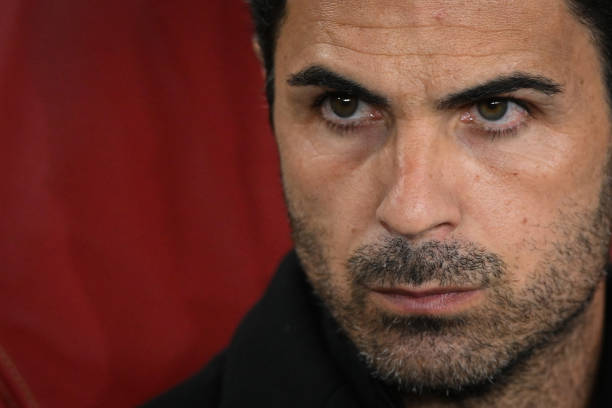 Arsenal manager Mikel Arteta has confirmed that Egyptian midfielder Mohamed Elneny will not be available for the upcoming FA Cup fourth round clash against Manchester City on Friday. Elneny had been injured for a while now but many hoped he would be available for this FA Cup tie.

In a press conference, Arteta expressed his concerns regarding Elneny’s fitness status and admitted that the player had gone through extensive medical tests prior to making any decisions about his availability for Friday.He said : “We are still assessing Mo at the moment, we don’t think we can involve him in the game on Friday. Mo is a player that never complains about anything so we need to assess how serious the problem is going on with him.” as per the press.

Elneny had been a regular starter in most of Arsenal’s none Premier League matches this season and so the fans probably believed that he would be in the squad that faced Manchester City since Mikel Arteta could rest some of his usual central midfielders.

However, despite this setback, Arteta will remain confident that they can get past their opponents and progress through to the next round of the competition as they’ve been pretty good against big sides over the last few months.