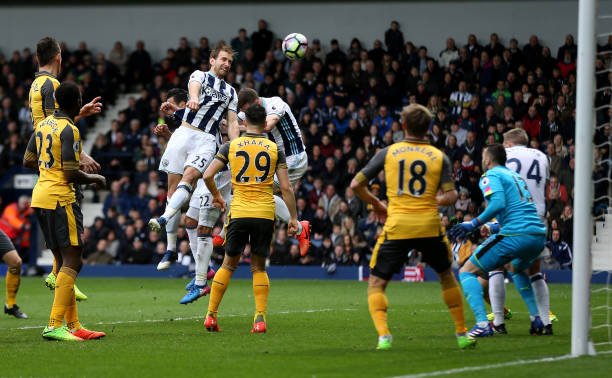 Arsenal are facing West Brom Albion tonight and the gunners will be hoping that their club wins today’s match because they hugely need the three points in order to keep up the pace on their main rivals. The gunners drew last weekend with Chelsea as they showed great fighting spirit.

Arsenal supporters have taken to social media to analyse and type their thoughts about their match and most of them are optimistic that their club will be the winner in today’s match because they think they are a better team than West Brom Albion.

Arsenal have so far played more than 100 times against West Brom Albion and have won most of those matches and will hope that it will be the same case as today.

Arsenal are such a better team without Ozil. He holds them back. Playing him is like carrying a passenger.