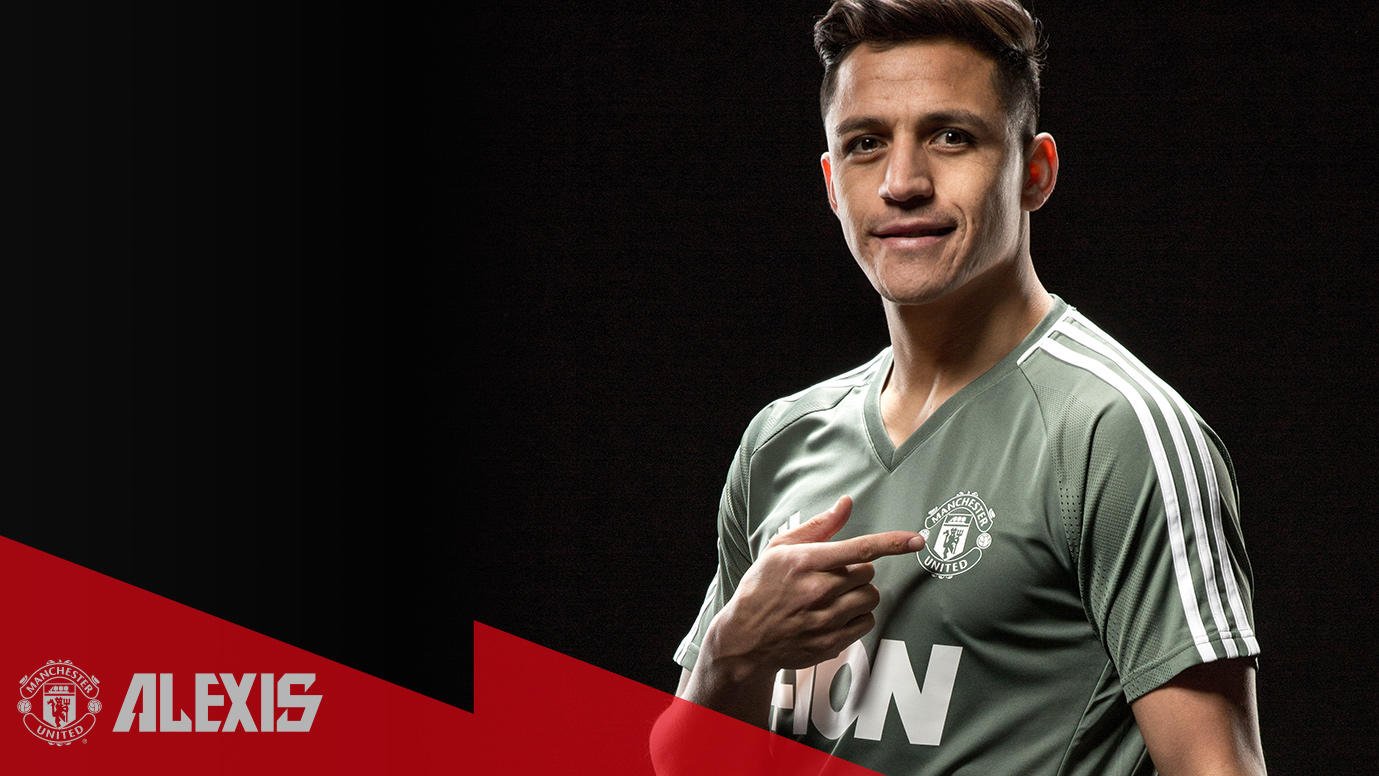 It was officially announced that the gunners have let go of Alexis Sanchez who has for long been begging for a move away from the Emirates stadium and he has finally went to Manchester United.

Most gunners are currently despising the name of the Chilean international with some already giving him nicknames like traitor or the un greatful to mention but a few but the player responded back by releasing a heartfelt statement thanking the Lord team and the fans by posting on his official Instagram account.

ALEXIS SANCHEZ STATEMENT MADE BY HIMSELF. The player wrote;

““ Gracias por todo Gunners ! I want to say thanks to the Technical Staff, to the medical l team and all teammates with whom I shared many nice things for the club and especially those people who do not see themselves on the covers, but without them nothing would be possible, which are there to prepare food for us and take care of us day by day, those who keep our shoes clean and the grass in the best l conditions. Many thanks to you later for helping us to improve l every day. Thank you very much.””

The player was aware of the fact that there are certain Arsenal legends who were criticising him but he also issued out a statement about them, it read;

““ There are people (former club players) who have spoken with no knowledge of what happens inside the club and cause damage. I must say I always gave 100%, until the last day, when I asked to the Mister to be in the team, because I wanted to be a contribution.

( Sanchez waving to the fans / Getty)

I remember today, a conversation I had with Henry, a historic Arsenal player, who changed club for the same reason and today is my turn.

Thanks for everything Gunners! All we achieved and the good moments that I gave to the club, I want to dedicate it to the fans, they are the most important. Thanks for every time you sing Alexis Sanchez Baby ””

That was the message of the Chilean international who has left the Emirates stadium to start a new chapter with the Red devils and he has been given the no. 7 Jersey at Manchester United.