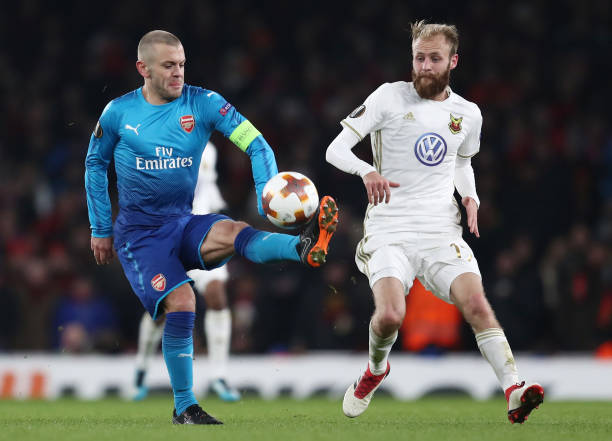 The gunners successfully confirmed their place in the Europa League round of 16 after beating Swedish team Ostersunds 4-2 on aggregate.

The gunners will be waiting for the draw of the round of 16 which will be taking place a few hours from now today in the afternoon and we are bringing you the possible teams that Arsenal might face next.

POSSIBLE ARSENAL UEL ROUND OF 16 OPPONENTS VIA arsenal.com

The gunners will face one of the teams above but most of the fans are worried that they will get drawn with Atletico Madrid next in the round of 16.

Find Out When The Europa League Round of 16 Is!