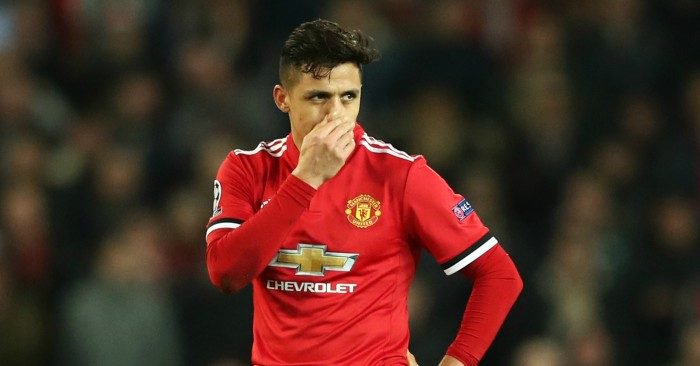 The 29-year-old went to Old Trafford as the gunners made an exchange with Manchester United getting Mkhitaryan in return. Sanchez has found life hard in the Manchester City as he has scored only 2 goal and just 3 assists which has resulted in the midfielder receiving criticism from the supporters of the red devils.

Manchester United lost to Chelsea on Saturday in the FA Cup final and Sanchez was among the players that didn’t impress which has made Arsenal supporters to troll him on social networks such as twitter.

Sanchez has admitted that he is finding life hard at Old Trafford but says that Manchester United is a big club.

“I think that every game, I’ve played in up to now. I have maybe found it hard to adapt to the style of play and I’ve been getting to know my teammates.” Sanchez told FA’s website.

“I believe that United really is a very big club on a worldwide scale and even more so in England where it’s the biggest.”

The Arsenal fans thought that they are going to miss Alexis Sanchez when he leaves the club but they have surprisingly not regretted that decision because Mkhitaryan has been a great addition to the squad and made four assists as well as scoring twice for the North Londoners.

Report: Arsenal Legend Not Happy With Board For Snubbing Arteta At Last Minute