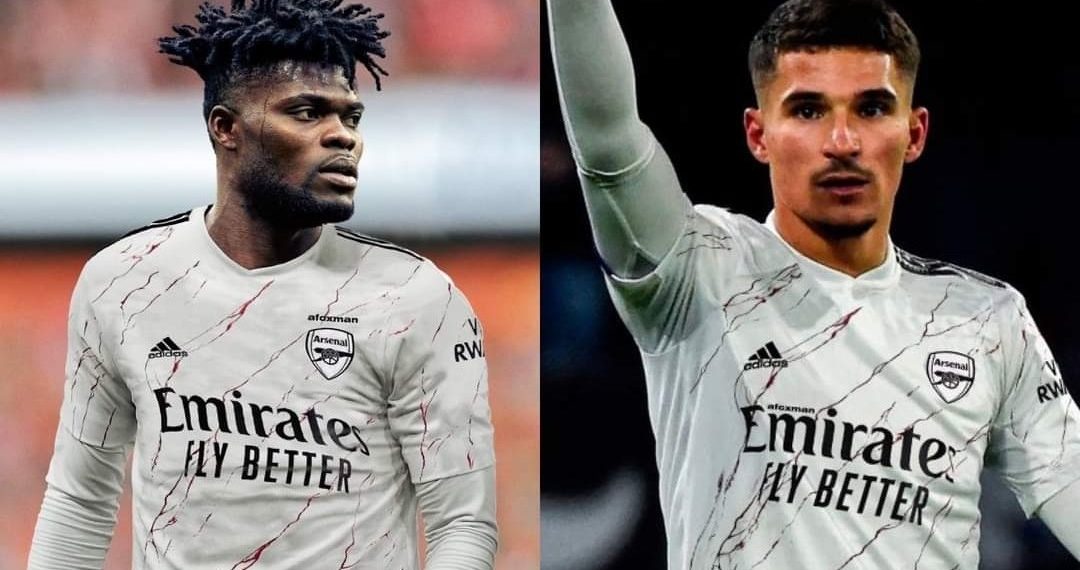 Arsenal announced two new signings this week, Gabriel and Ceballos have joined the club, the latter on a season loan deal.

This makes up a total of five new arrivals this summer.

We now take a look at the five players that Arsenal could sign in no particular order of probability.

Arsenal have been linked with a move for Partey for a quite a while now. The Gunners are keen to bolster their midfield and the Ghanaian international is seen as the complete midfielder suitable for the club.

Partey is believed to be Arsenal’s primary target, however the club are hesitating to meet his £45m release clause set by Atletico Madrid.

Raya is a goalkeeper who plays for Championship side Brentford.

Emi Martinez has been linked with an exit as he searches for first team football and should he leave, Arsenal could pursue Raya as second choice keeper.

Talented French midfielder Aouar has been reported to be on Arsenal’s radar.

Aouar is an attacking midfielder or deep-lying playmaker that could be signed to solve Arsenal’s creativity problems and offer flair to the midfield.

Arsenal will have to part with about €60m to land the 22 year old.

Not a popular pick among fans Diawara could be an alternative incase the club do not sign Thomas Partey.

Diawara 24 plays for Italian side AS Roma and has been linked with a move to Arsenal, he could be the cheaper alternative incase the club miss out on Partey.

The final player on this list hasn’t been linked to Arsenal of late.

Szoboszlai is another immensely talented midfielder, he plays for Austrian side RB Salzburg.

He plays similar positions to Aouar although he is just 19, he is a player that scores and creates goals.

Szoboszlai would be a cheaper alternative to Aouar.

Arsenal will have to sell players to generate money to fund new signings and will have until October 5 to do business.