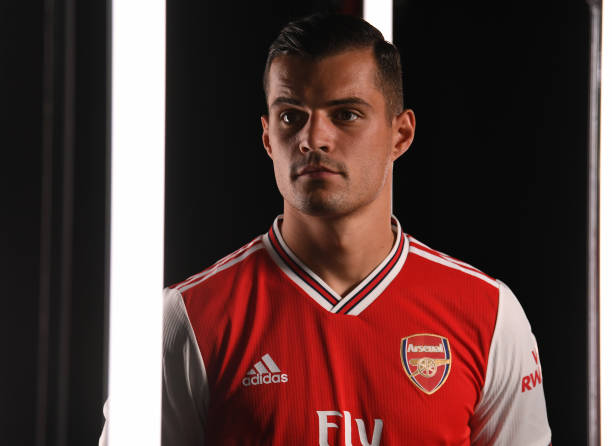 Granit Xhaka was heavily linked with a move away from north London in the summer transfer window. It surely looked as though he was heading for AS Roma but the Italian side failed to meet Arsenal’s demands.

A transfer U-turn instead happened and he was offered a one-year contract extension to his deal that was expiring in 2023.

By keeping Xhaka Arsenal were able to spend elsewhere on an attacking midfielder and a right-back. The decision to offer the ex-captain a new deal was also believed to be a move from Arsenal to avoid selling him cheaply.

According to a report from Italian outlet Tuttomercato Juventus want Xhaka and are ready to offer Weston McKennie as part of the deal.

McKennie is reportedly out of favour with new Juventus manager Max Allegri. The 23-year-old USA international is described as a box-to-box and versatile midfielder.

It remains to be seen whether this move will happen in the January transfer window. Xhaka has been a controversial and divisive player ever since he joined in 2016.