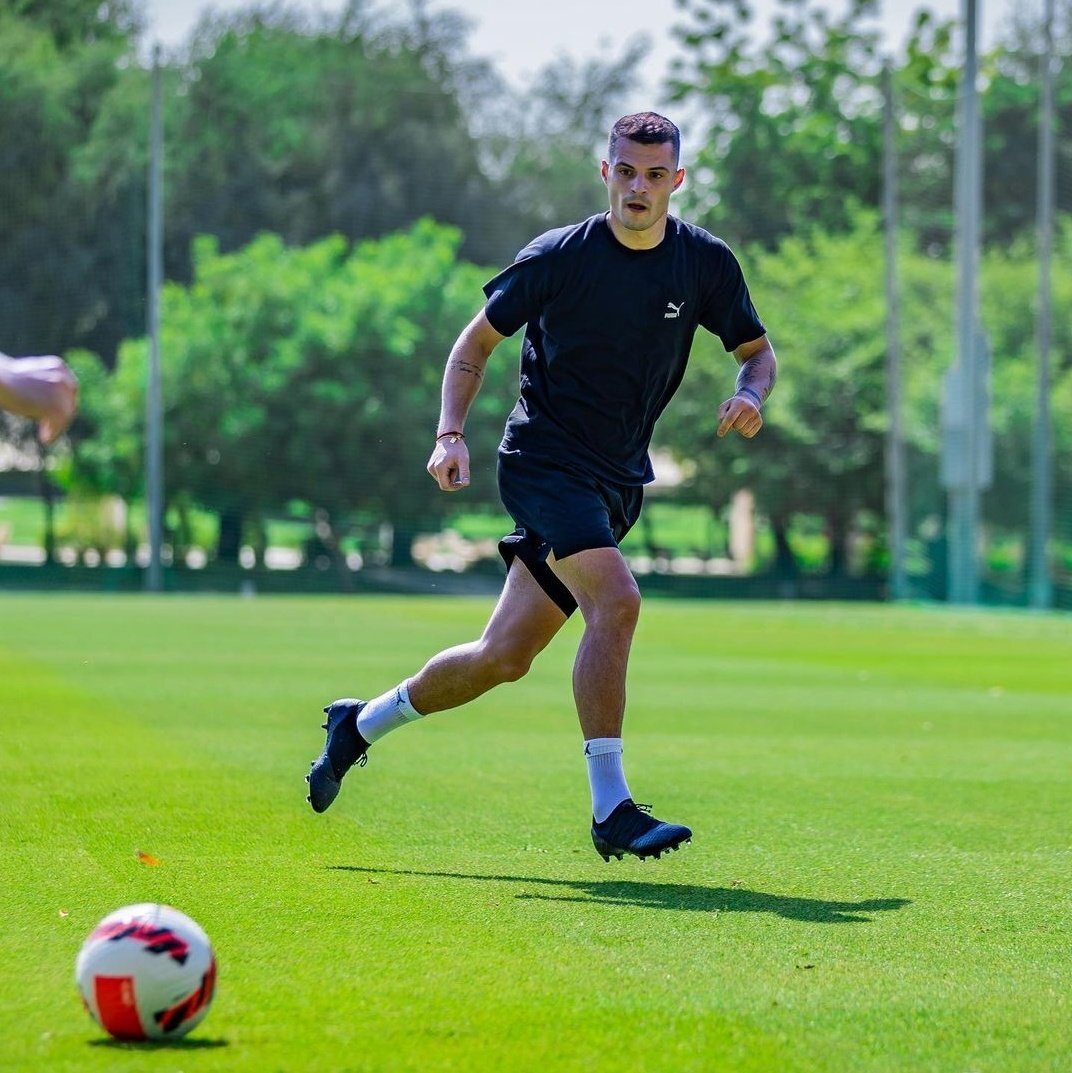 Granit Xhaka’s recovery from a knee injury is progressing well and he could return several weeks sooner than expected.

The 29-year-old midfielder was ruled out for three months at the end of September after suffering a knee ligament injury during the win over Tottenham, ruling him out until late December.

Xhaka made a hint in an Instagram post that he could be back sooner than anticipated. He is currently in Dubai working on his fitness.

“Granit is progressing really well but obviously we know it is a long-term injury unfortunately and he’s not going to be available,” Arteta said last month. “With Granit, I don’t know, but I’m sure that if you tell him three [months], he will be thinking two. He will be trying to do extra work to try to minimize that time, that’s for sure.”

“We have to do it in the right way because it’s a significant injury and we want to have him back properly when he can.”

The Swiss midfielder could be back in action before Christmas and it would be perfect timing as Arsenal’s midfield duo Thomas Partey and Mohamed Elneny head for the Africa Cup of Nations tournament.

Arsenal receive bad news ahead of their match against Southampton

Report: How Mikel Arteta’s Arsenal has a huge problem for the next few months