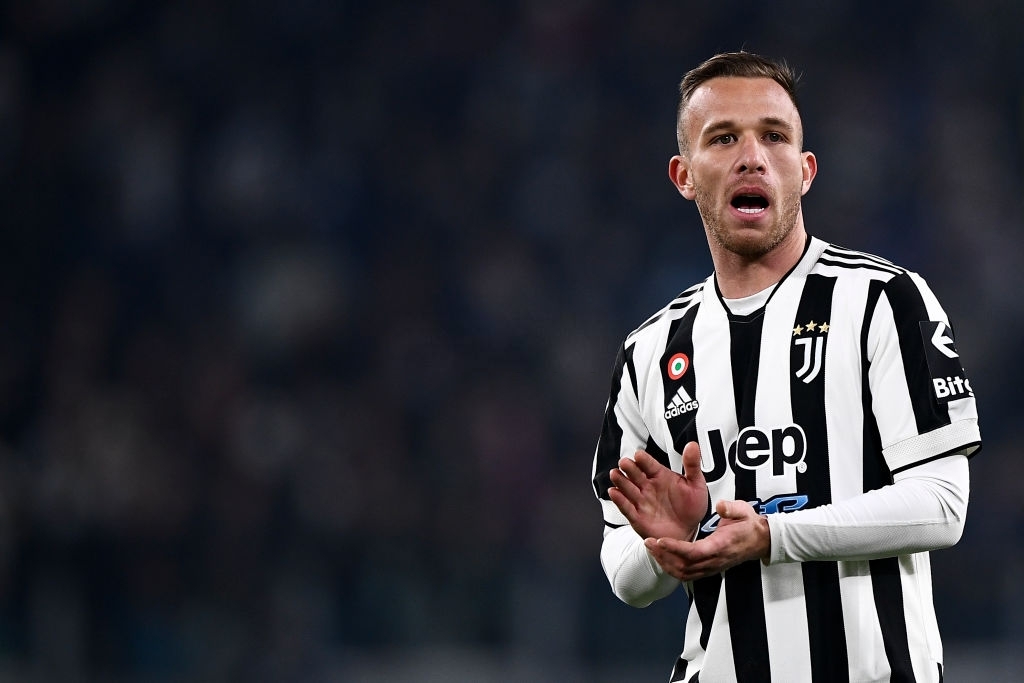 Arsenal are closing in on a loan deal for Juventus midfielder Arthur Melo in a bid to strengthen their midfield.

The weaknesses in midfield were evident during Arsenal’s 1-0 defeat in the FA Cup to Nottingham Forest and Mikel Arteta has made it clear that reinforcing that area is his priority.

Arthur moved to Juventus from Barcelona in 2020 in a deal that was worth €76m however, the Brazilian midfielder is out of favour under Massimiliano Allegri at Juventus, making only 14 Serie A appearances with just four starts.

The 25-year-old is typically a no.8 known for his passing skills and ability to carry the ball forward among his attributes.

The Gunners desperately need a midfield reinforcement and could do with Arthur’s services until the end of the season.

Arsenal want Juventus midfielder Arthur Melo on loan until the end of the season.

No agreement reached yet but as per @romeoagresti talks are ongoing.#AFC long-term admirers of the 25-year-old and talks previously took place several months ago. 🇧🇷https://t.co/iUQZubUrQo

Arsenal have reportedly held talks with the agents of Leicester City midfielder Youri Tielemans over a potential move according to Goal.

Arsenal and their search for a midfielder:

The Belgian international is seen as a long-term target and Arsenal could approach Leicester in the summer when Tielemans will have just 12 months left on his contract.

Tielemans is unlikely to sign a new contract at Leicester and the Gunners could be in pole position to land the 24-year-old.

Arsenal could snap up bargain transfer deal to bolster their midfield