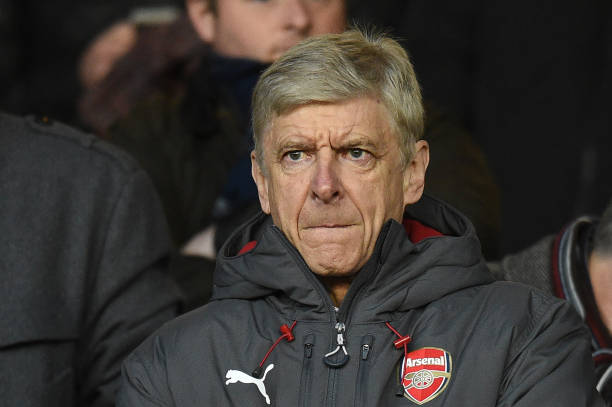 The gunners successfully defeated Ostersunds 3-0 at their home stadium last night and the return leg will be taking place next week.

Arsene Wenger was happy with. the win and it seems he wanted no mistakes because he even travelled with a strong squad which indeed did the job by getting a 3 nil away from home.

The manager was asked if he will rest the top players in the return leg, here is what he had to say about that;

“I don’t know, I don’t think I will rest. We’ll try to win the game again. Maybe we’ll rotate the players who did not play tonight and rest one or two who played tonight.” the manager is quoted by arsenal.com.

The gunners already have the upper hand in going into the Europa League round of 16 because they already have three valuable away goals and no one expects the Swedish club to overturn the match at the Emirates stadium.

Welbeck Reveals Why He Had A Poor Performance Against Ostersunds