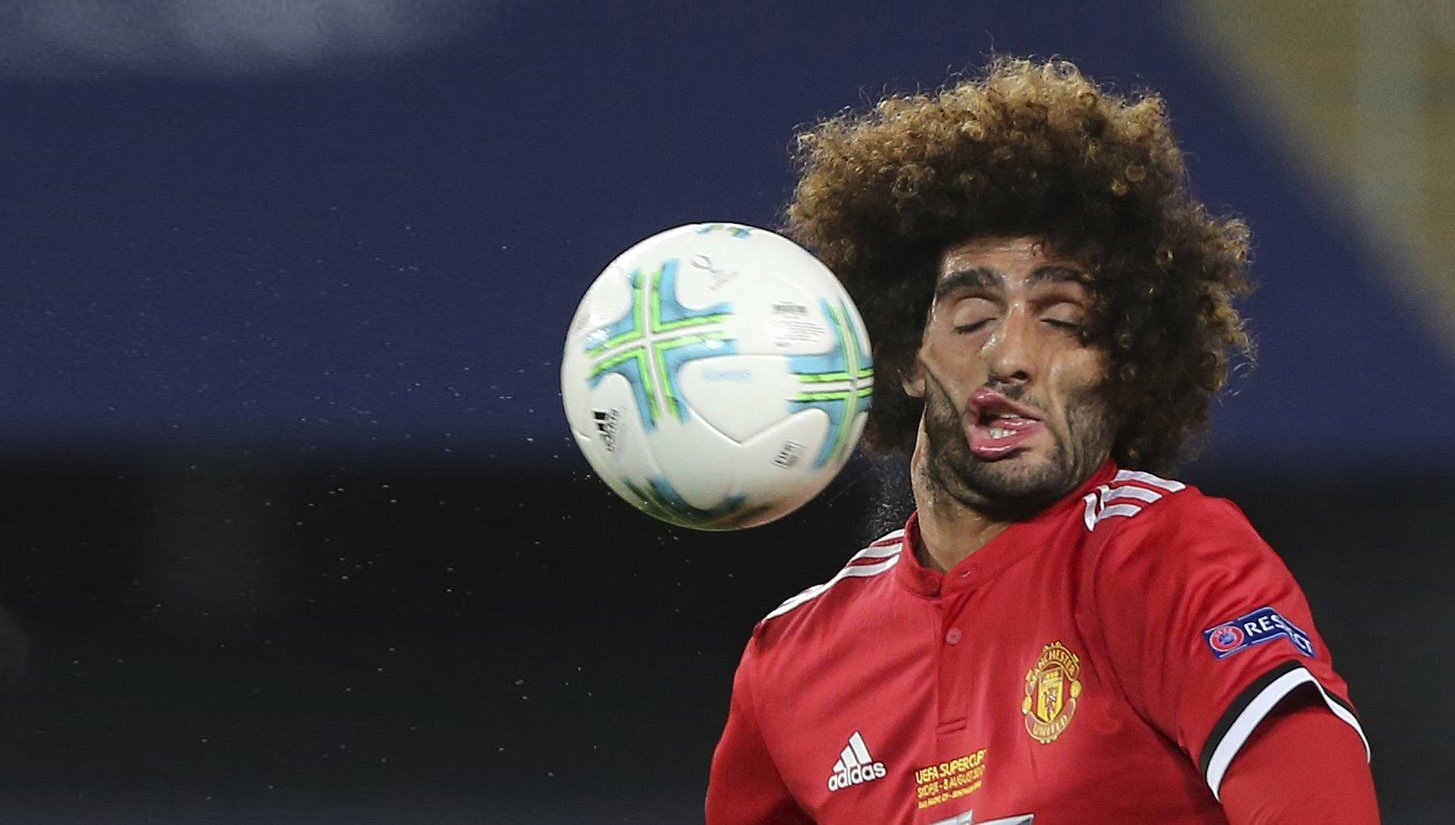 Arsenal legend Robert Pires has participated in the club’s activities in the past few months as he has already requested Unai Emery to give him a role in his staff at the club so that he could help him out at the club since he is new.

The gunners are interested in signing Manchester United star Marouane Fellaini according to various reports which claim that Unai Emery would like to bring the Belgium international at the Emirates Stadium this summer and Arsenal former star Robert Pires says that the midfielder would be a good signing for the North Londoners.

Fellaini is out of contract at the Old Trafford and he’s believed to have rejected a new contract which Jose Mourinho wanted to offer him because he believes his adventure at the Manchester club is over, so he is waiting for enquiries for clubs interested in him with Arsenal said to be front-runners so Robert Pires was asked if the 30-year-old would be a great signing and he replied;

“Yeah, why not? Everybody knows Fellaini in the Premier League.” the Arsenal legend told Sky Sports.

“Of course last season it was very, very difficult, the relation with Jose Mourinho.” Pires continued. “But I think he’s a good player if he wants to join Arsenal, I think it would be good news.”

Marouane Fellaini is mostly known for being a dangerous attacker when it comes to set pieces because his very tall, he’s also a good header as most of his goals are scored using his head but the gunners want to sign him because his strong enough to strengthen the Arsenal midfield.