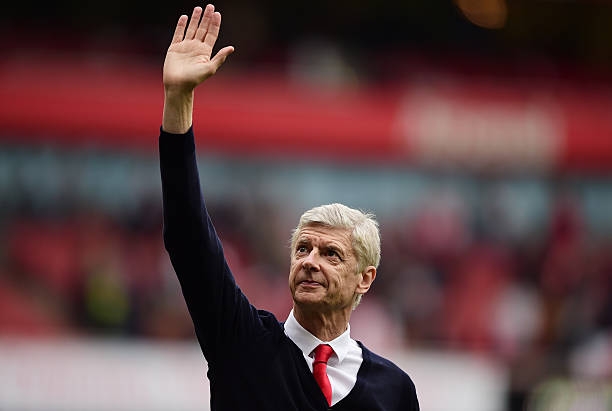 The gunners successfully defeated Burnley at the weekend but they are now focussing on their next match which will be against Huddersfield Town.

The gunners have a match midst the week, they will be playing against Huddersfield Town tomorrow as they hope maintain their position in the top four after finally making there way there last weekend.

Arsenal midfielder Theo Walcott has returned to training ahead of their EPL match against Huddersfield Town and the player confirmed this via his social media account;

Great to be back training after 2 weeks ill ?

The winger has had few chances this season because he is no longer a favourite in Arsene Wenger’s squad this season because the gunners have squad depth than the previous seasons where they would need to get some academy players whenever a first team player gets injured but now that’s the case because even the injury of Theo Walcott didn’t even affect them because some supporters didn’t notice that he was on the sidelines.

The gunners finally made their away to the top four on Sunday after successfully defeating Burnley in late minute drama with the gunners obtaining a penalty which was then converted in by Alexis Sanchez. Arsenal will be having a match on Wednesday and Theo Walcott will be hoping he gets a start in that match.

Petr Cech Gives Out His Say On This Season’s Campaign