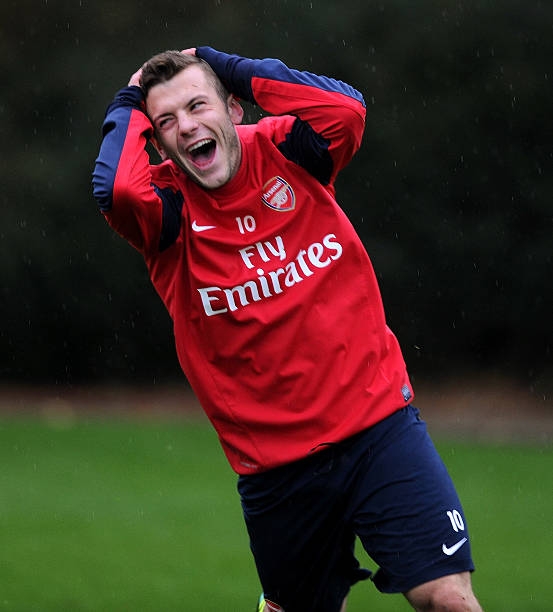 There has been a report by the The Sun which says that Arsenal midfielder Jack Wilshere is on his way out of the Emirates stadium.

Jack Wilshere has had chances limited this season and it seems the manager hasn’t noticed the player’s qualities this year so Real Betis have made an inquiry on the availability of the English midfielder.

Jack Wilshere has faced a lot of challenges in his career at the Emirates stadium and it is said that the gunners are no longer eager to keep the player in London because he has got old yet isn’t usually fit. The English man is a fan favorite amongst the Arsenal supporters so it would bring frustrations to the supporters if Arsene Wenger decided to leave the Emirates stadium.

Jack Wilshere has not made any English Premier League start this season and it said that the player is frustrated meaning he could be tempted to accept the offer from Real Betis in the upcoming January transfer window. The player was once sent out on loan to Bournemouth and that loan move wasn’t successful as expected so the gunners might decide to fully sell him to the Spanish club.

The gunners have got a big match today against Manchester City but it isn’t known whether Jack Wilshere will finally be given a start in an EPL match.

Arsenal To Make Move For A Goalkeeper In January

Arsenal Get Best Chance To Sign Their Transfer Target