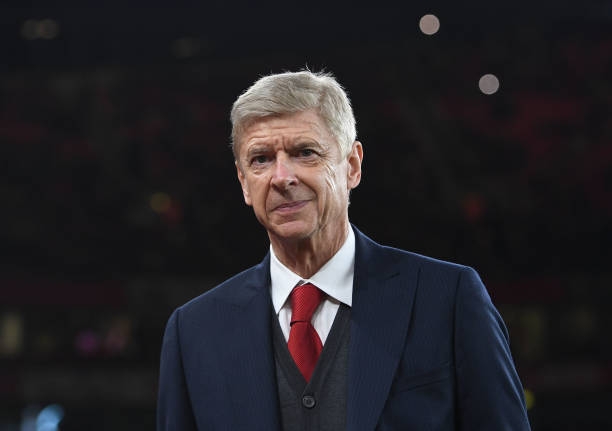 The gunners have started the season on a poor note but EPL legend has praised Arsene Wenger for what he’s done best this season.

The gunners signed Olivier Giroud few years ago and the French striker has been outstanding for the Arsenal team and he has scored over 100 goals so Chelsea legend Frank Lampard has praised Arsene Wenger for keeping the Frenchman.

“One of the best things to happen to Arsenal during the summer transfer window was Olivier Giroud staying at the club’. The legend told the Evening Standard.

‘Giroud is their Plan B, he can even still be their Plan A on occasion. This is not meant to sound disrespectful. I like Olivier , he has a lot of quality.”

The gunners will agree with the Chelsea legend because Olivier Giroud has showed that he could have been missed by the North Londoners because the striker has saved them most in different occasions including even on opening match day against Leicester City.

Olivier Giroud rejected a chance to join Everton in the summer transfer window and sacked toffees manager Ronald Koeman releaved that his failure to convince Giroud to join Goodison Park was the main reason why he got sacked from his managerial job.